Bucs Report
Home From The Stands Buccaneers in the giving mood 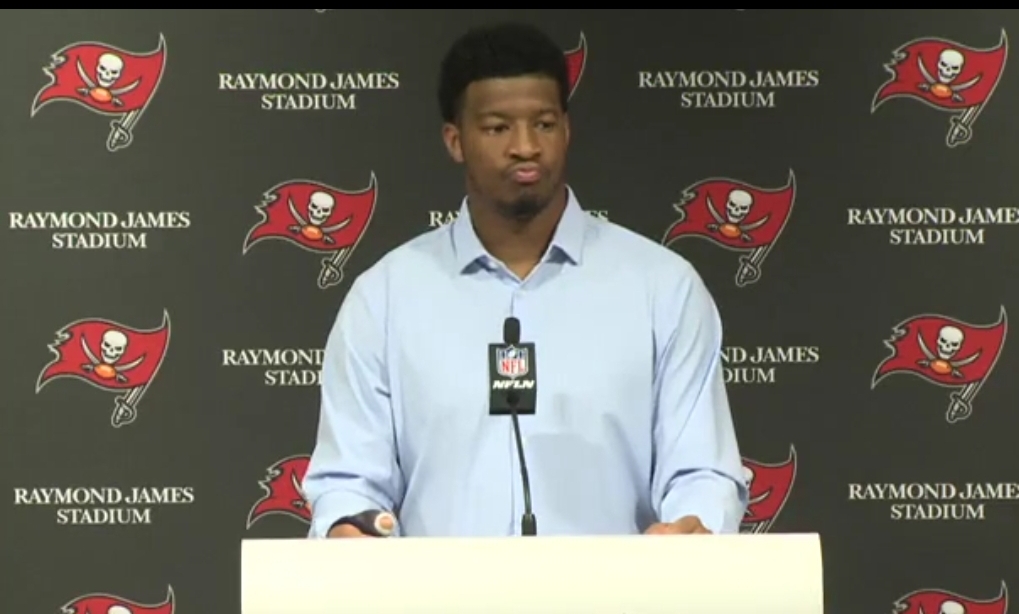 The Tampa Bay Buccaneers are in the holiday spirit, especially Jameis Winston.

Video: Bruce Arians on Jameis Winston’s four interceptions in Saturday’s 23-20 loss to Texans: “You just can’t have them, can’t have that many.” pic.twitter.com/sOB4Ru5hvZ

Now to be fair Winston was without his top two wide receivers as well as recent up start rookie Scotty Miller. Taking away a quarterbacks top two guys isn’t something to dismiss, it also isn’t an excuse. The Buccaneers turned the ball over five times, had a FG blocked and had countless untimely penalties. Even then, they were in the game until the warning moments.

The Buccaneers defense did all they could do. They pressured Watson, effectively shut down the Texans run game and even made DeAndre Hopkins irrelevant. When you do all of that as a defense you expect to win, but those pesky turnovers.

Early Sunday before the game started, Ian Rapoport reported that the Buccaneers would bring back Winston for the 2020 season. This news sent an already fractured fanbase into a frenzy.

Then the game started, and the turnovers were on BOGO! Now at the height of the Jameis Winston debate, on the tail of a 4 INT game for Winston the Buccaneers look ahead to the season finale. A finale that will surely involve a Winston turnover. The question is how many.