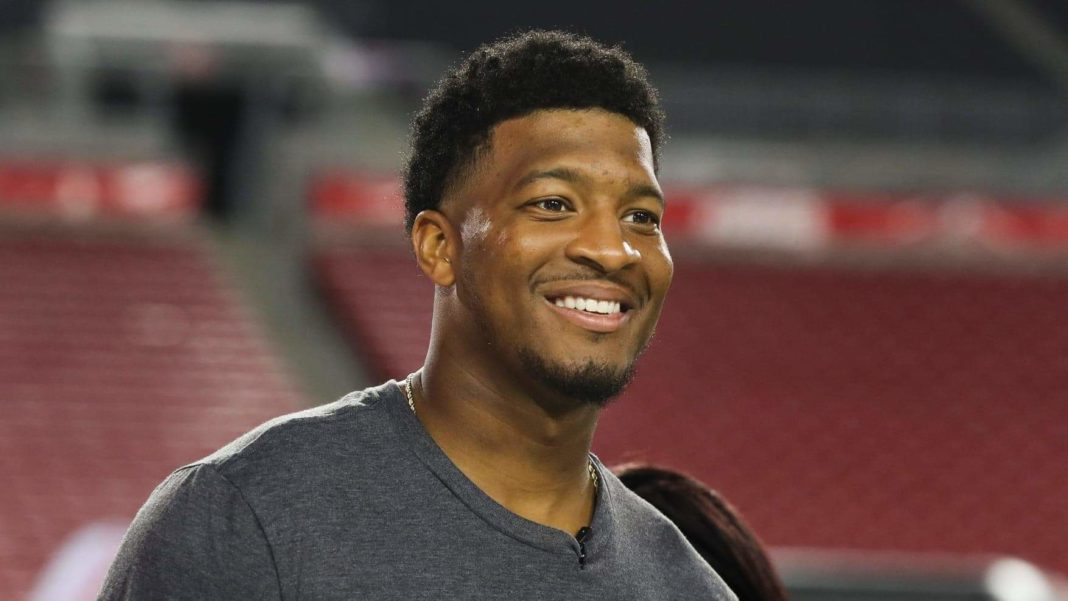 Ian Rapoport from NFL.com is reporting that the Buccaneers will bring quarterback Jameis Winston back for the 2020 season.

In what means they will accomplish this has yet to be determined. Winston’ career has been a bit of a rollercoaster ride. His off the field issues appear to have been cleared up, most likely a case of him maturing as a man, a father and a player.

The one issue that has yet to be cleaned up is the turnovers. Winston turns the ball over at a rapid rate, an historic rate. The Buccaneers have won four in a row and five out of their last six. The turnovers are still there, but winning does in fact cure everything.

The Buccaneers do have options in how to retain Winston. Being that this offseason is the last under the current Collective Bargaining Agreement, teams can use both the franchise tag and the transition tag on players rather than just one.

The 2020 franchise tag for the quarterback position is projected to be around $27 million. The transition tag for a quarterback would be $25 million.

Look for the Buccaneers to use both tags, I would imagine one on Winston and the other on Shaq Barrett.

Nathan Pilmer - January 16, 2021
0
For the third time this season, the Tampa Bay Buccaneers face off against division rival New Orleans. As far as results go, it's hard...