Bucs Report
Home Around The NFL The closest Tampa Bay has been to a championship in a long... 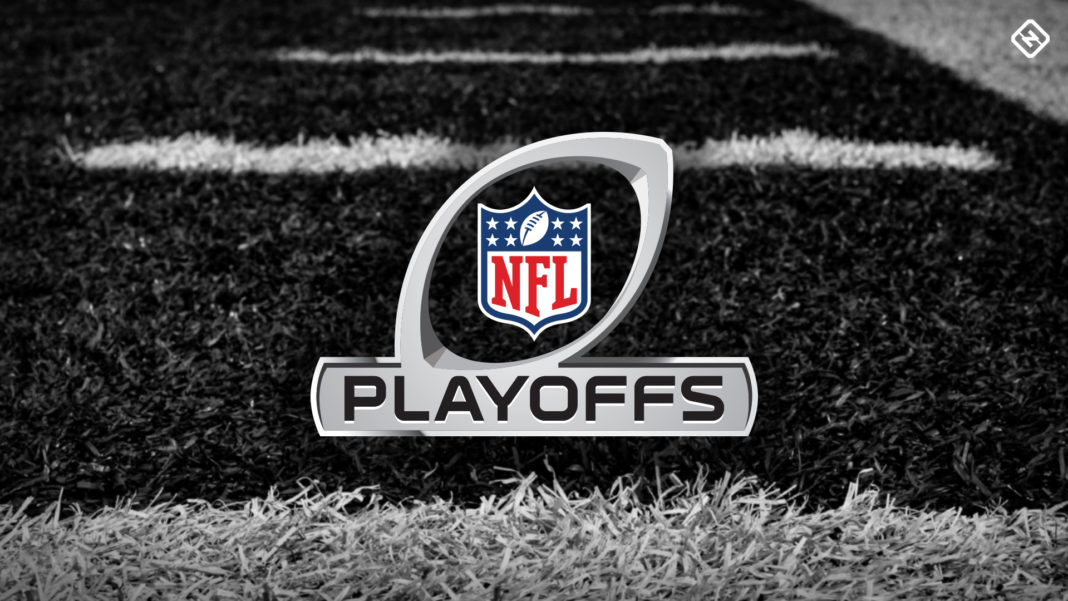 Championship Sunday is set as the Tennessee Titans will face the Kansas City Chiefs and the Green Bay Packers will take on the San Francisco 49ers. Tampa Bay took on both the 49ers and Titans in 2019, losing both games. They will host both the Chiefs and Packers in this weekend’s championship round, respectively. Tampa Bay was the clear loser in their matchup with San Francisco in week one of the regular season, but when it comes to their game against the Titans, a late no call from the referees sealed the Bucs fate in their week 7 matchup.

Opening the 2019 season against the 49ers in week 1 was a challenge from the get go. There were indications that general manager John Lynch had really started to put together a solid team. On a muggy, hot Florida afternoon, the Buccaneers gave San Francisco all they could handle. For about 45 minutes that is.

Tampa would go on and lose that day to the sound of 31-17, but the game was closer than that. The score was 20-14 at the end of the 3rd quarter. A field goal in the 4th quarter and a Winston “pick 6” later, the game would be out of reach. The 49ers made a statement that afternoon. That statement has carried them all the way to the NFC Championship.

A week 8 tilt against the Titans in Tennessee was a little bit closer. The final score that afternoon was 27-23. The Buccaneers defense had already shown the NFL that they could really stop the run. They would limit Derrick Henry to just 75 yards on 16 carries. Over the last 2 weeks in the playoffs, Henry has become the first player in NFL history to rush for 170+ yards in consecutive playoff games. His 195 yards on 30 carries against the Baltimore Ravens on Saturday put the Titans into the AFC Championship game. Back in October, a young Buccaneers secondary would give up 3 TDs to Ryan Tannehill. This would prove to be the difference in the game.

The Future is Now

Tampa Bay will play the AFC West and NFC North in 2020. As luck would have it, 2 teams in the NFC and AFC championship games this weekend in the Packers and the Chiefs will be coming to Raymond James Stadium in 2020. With that, the quartet is complete. There is a 25% chance (x2) that the Buccaneers could see this year’s Super Bowl Champion come to town in 2020. Also, there is a 50% chance (x2) that they could host the NFC Champion, the AFC Champion, or both this upcoming season. this means there is a 100% chance that the Bucs are not playing easy schedules as of late. (See 2019 Schedule)

This is the closest the team has gotten to Super Bowl glory since 2002. In year 2 under  Coach Bruce Arians, maybe the team will get a chance to punch their own “Championship Sunday” ticket in 2020. That would give the Buccaneers a chance to play the biggest game of all next season at Raymond James. A home Super Bowl.