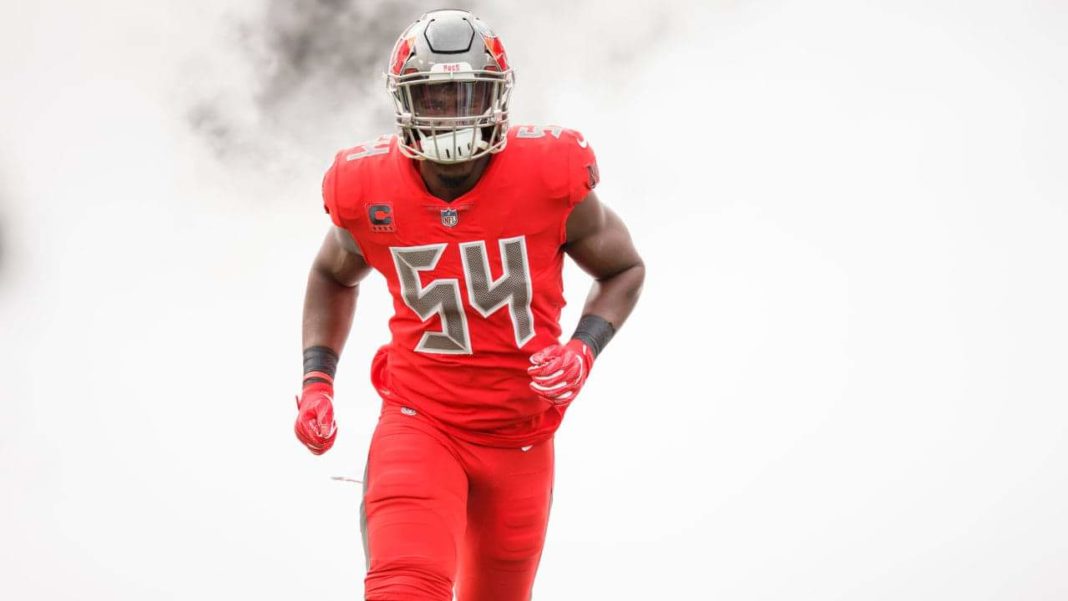 This time last year the Buccaneers defense was more questions than statements. Bruce Arians had been hired just two weeks prior but had already assembled an all star coaching staff. New defensive coordinator Todd Bowles was tasked with wrangling a defense long on talent but short on production.

A Decade Anchoring The Defense

Right there in the middle of that defense was veteran linebacker Lavonte David. Playing first chair on an underachieving defensive symphony. The former Nebraska Cornhusker has continued to bring his lunch pale to work each and every day. Back in 2012 the Buccaneers traded a 3rd and 4th round pick to the Houston Texans to move up to #58 and draft the 2-time All American. Looking back at that rookie contract seems like quite the steal for Tampa Bay.

The details of which can be seen (here) in an article written back in 2012 by Pat Yasinskas. He would sign a much larger contract at the beginning of 2015. A five year, 50 million dollar deal with 25.5 guaranteed. 2020 will be the final year of that extension. With all the free agents to sign in 2020 and approximately 90+ million in cap space, perhaps the Buccaneers should also be looking at an extension for the veteran in the middle.

Bucs Report would like to wish Lavonte David a happy 30th birthday on his January 23rd birthday. Born in Miami, the Florida native has been a fixture in the Buccaneer linebacking corps since his rookie year. Some think David could have been celebrating more than just a birthday this week. Perhaps a Pro Bowl selection and a trip to Orlando for Sundays game? 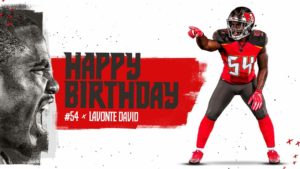 Perhaps as more and more of those defensive question become bold statements, David will have more to celebrate during the month of January. But why stop at Pro Bowl?