Bucs Report
Home Around The NFL What can the Tampa Bay Buccaneers Learn from the Super Bowl Teams? 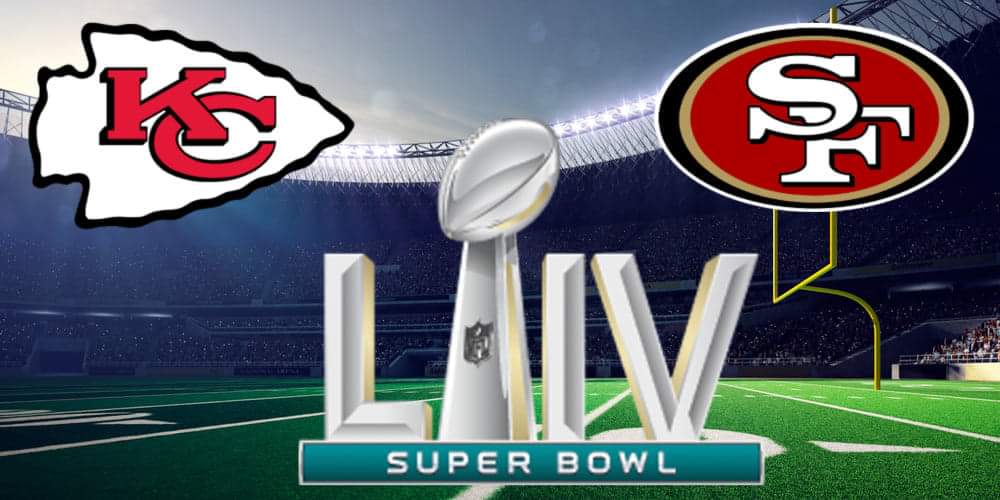 The Tampa Bay Buccaneers will be spectators of the Super Bowl for the seventeenth straight year. It may be of significant value for the Buccaneers to keep an eye on what the Kansas City Chiefs and San Francisco 49ers do, and have done successfully in order to get to the big stage.

The Chiefs can be a perfect example to the Tampa Bay Buccaneers and the rest of the NFL of building through the Draft. Their star-studded offense has primarily been drafted by Kansas City’s front office.

Patrick Mahomes was the 10th overall pick for the Chiefs in 2017 and has been phenomenal since taking over as the team’s starter in 2018.

Travis Kelce, one of, if not the best tight end in the league is a former third round pick of  the 2013 draft and has established himself as a fan favorite in Kansas City and all around the league.

Tyreek Hill, perhaps the speediest player in the entire NFL has been a steal since being taken in the fifth round in the 2016 draft.

Finally, in 2013 the Chiefs used the first overall pick in the draft to find an anchor for the offensive line, and they found one in Eric Fisher, who is a pro bowl offensive tackle.

San Francisco has shown all season (and especially in the playoffs) the importance of a great run game. The Buccaneers have certainly lacked a solid run game over the past few seasons.

The 49ers scored 23 touchdowns on the ground during the 2019 season, compared to 15 for the Buccaneers. The playoffs have not been any different for the 49ers.

Over their 2 playoff games versus the Vikings and Packers, the 49ers have rushed for 471 yards and six touchdowns (Raheem Mostert: 4, Tevin Coleman: 2).

In the victory over the Packers during the NFC Championship game, Jimmy Garoppolo completed just six passes over eight attempts. Imagine a game where Jameis Winston only throws eight passes… Pretty hard to do, right?

In order for the 49ers to defeat the Chiefs, they will need to control the play clock using their run game and keep the ball out of the hands of Patrick Mahomes and that star-studded offense.