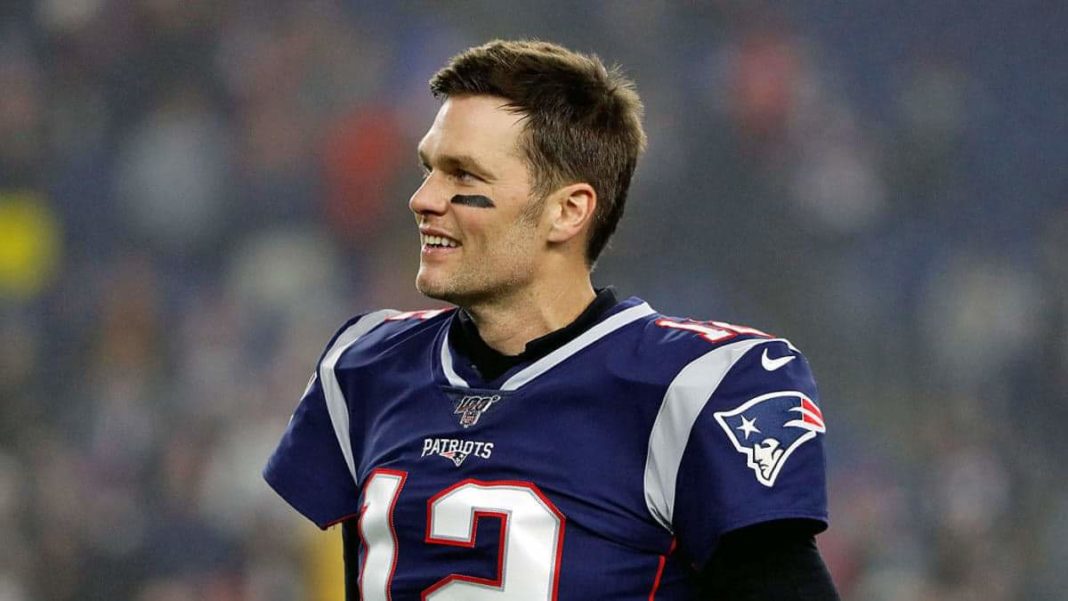 Tampa is the expected landing spot for Tom Brady barring anything unforeseen, sources tell me and @JeffDarlington.

There’s no signing date or announcement officially set up, but Brady is expected to be a Buccaneer.

To be clear: Former #Patriots QB Tom Brady has an agreement in principle to join the #Bucs, source said. It is believed to be roughly $30M per year.

The terms of the contract are still unclear, and the new league year doesn’t officially open until Wednesday at 4 p.m. But it looks to be north of $30 million, we’ll keep you updated as we learn more.