The Bucs decided to draft EDGE Joe Tryon with the No. 32 pick on Thursday night, but who do they have their eyes set on for Day 2?

And trust me, there are more. But we don’t have time for the past. It’s time to look ahead and see who the Bucs decided to draft on Day 2 of the 2021 NFL Draft.

I quadrupled-down on the Tryon pick in my mocks. Now, I’m tripling-down on Meinerz.

Does that mean it will happen? Of course not. But the Bucs are looking for a versatile interior lineman and Meinerz fits that bill, easily. If the Bucs decide to draft him on Day 2, then they will fill a need with one of the best remaining players in the draft.

Four offensive linemen came off the board Thursday night, which is a good amount. But it’s not the projected five or six linemen that was mentioned in the days leading up to the draft. That means there are still plenty of players between the Bucs and Meinerz.

As we’ve mentioned at Bucs Report, the Meinerz pick is great because it fills a need and the Bucs get a good player. It’s also a smart pick because Meinerz needs some time to develop, which he will receive in 2021, maybe even 2022. The idea is he will take over for Ryan Jensen or Alex Cappa, eventually. If that happens, Meinerz should have had enough time to get his game in order and would represent a fairly smooth transition.

Who are some other players the Bucs could draft in the second round on Day 2?

The following options are when assuming the Bucs stay at No. 64: 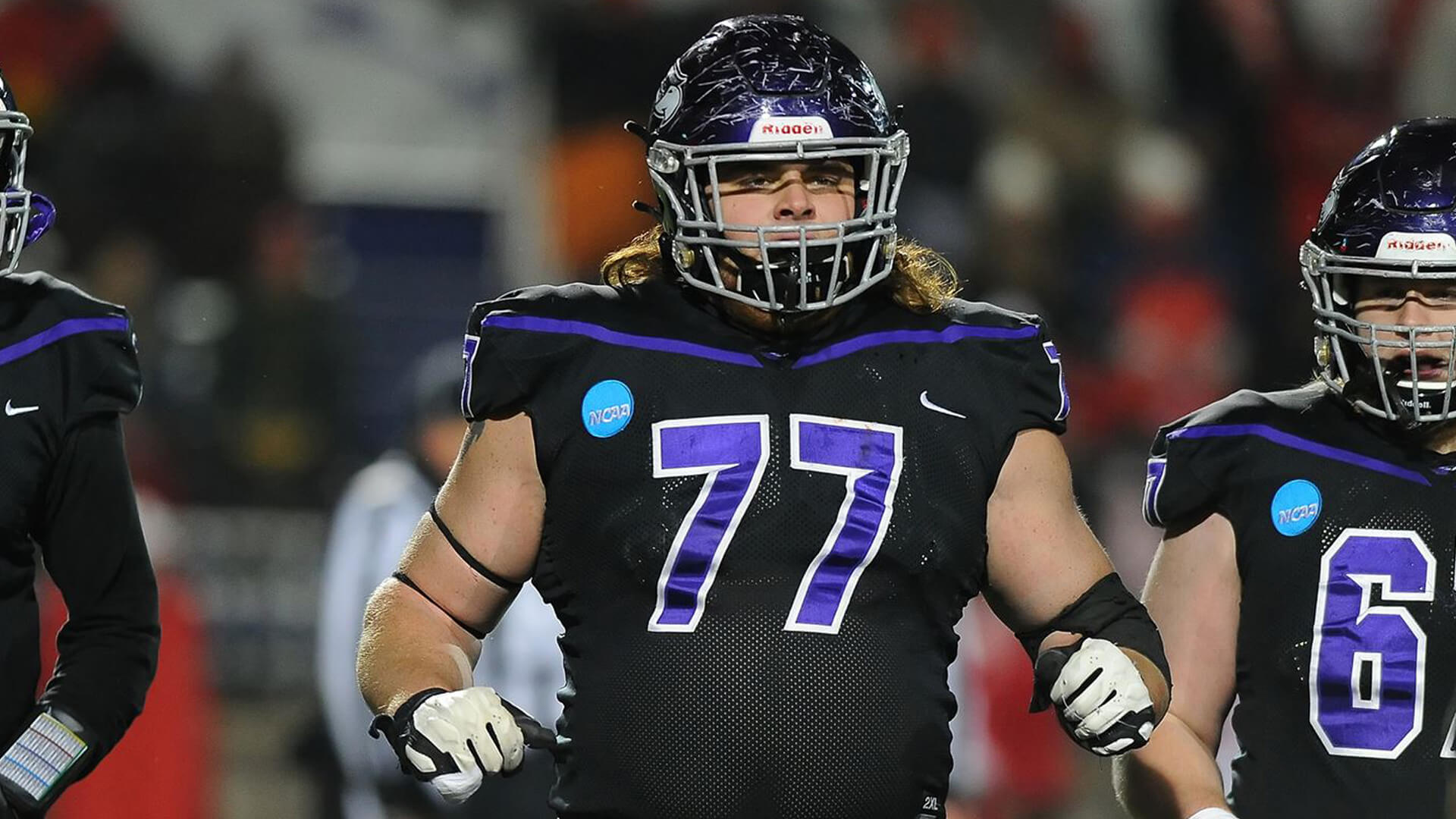 Round 3, Pick No. 95: Bucs Trade Up To Select QB Kyle Trask, Florida Gators

If the Bucs want to draft a quarterback on Day 2, they’ll likely have to trade up to get one. That’s no issue for them, however, because Trask is a guy they spoken to many times and is someone they like.

The scouting reports on Trask have been inconsistent at best. There’s as much a chance of him becoming available in the third round as him being selected in the second round. If that happens, it still wouldn’t be a surprise if the Bucs draft a quarterback in the third round on Day 2.

At the end of the day, Tampa Bay needs to start thinking of life beyond Tom Brady. And Bruce Arians wants to leave his successor with the best roster possible, so he needs to find a viable, future option at quarterback. Because sorry, but Ryan Griffin isn’t the answer.

Who are some other players the Bucs could draft in the third round on Day 2?

The following options are when assuming the Bucs stay at No. 95:

Who do you think the Bucs draft on Day 2? Let us know in the comment section below!