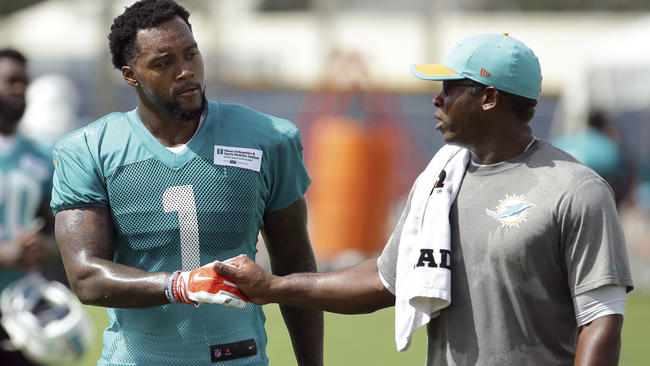 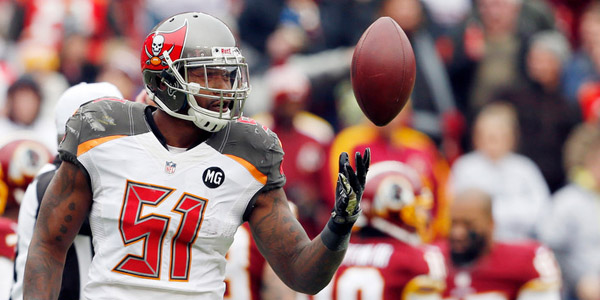 Former Bucs Linebacker Danny Lansanah found a new home in Miami, but that was short-lived as he was released Wednesday from the team. Lansanah signed with the Dolphins last Wednesday. His release is likely due to something along the lines of not fitting into their scheme. His veteran experience should have him looked at by other teams before the season begins.