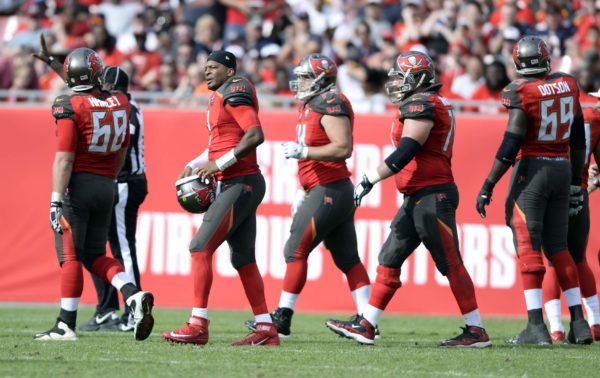 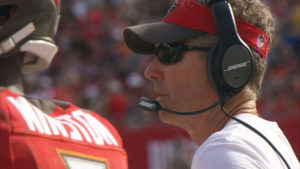 When Dirk Koetter was hired as the Tampa Bay Buccaneers Head Coach, one of his main priorities was to instill discipline to a team that set franchise records and tied for NFL worst in penalties last year.

Now, after five games it seems the team has taken a huge step in the right direction. The Bucs are on pace for their fewest penalties and penalty yards since 2012 with 19.5 fewer penalty yards per game, which is the Most Improved in the NFL this season.

Another reason for the progress is the Defense. Mike Smith fielded some of the least penalized teams when he coached the Falcons. Now, continuing that with the Bucs the defense has had only 10 penalties in 309 total plays this year and had none against the Panthers last Monday night.

Overall, the Bucs have established the discipline that we have wanted to see for years now. Last year, the team was penalized for 336 yards more than opponents, but so far this year the team has been penalized for 45 yards less than opponents. That kind of improvement is a huge factor in keeping their total net yards gained.

I’m sure Koetter realizes eliminating penalties altogether is just not gonna happen, but with the way the team discipline has improved you never know what could happen on that field. 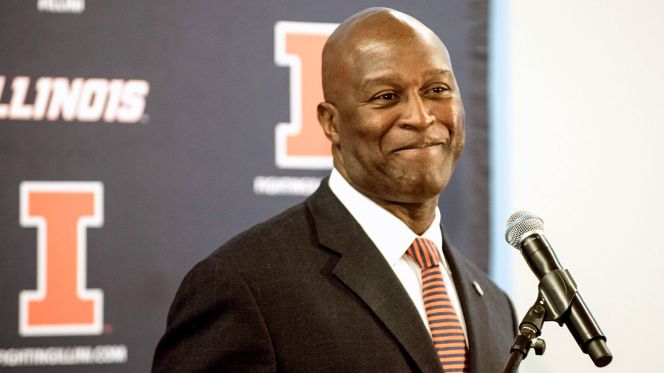 On a side note: When Lovie Smith took over the head coaching job at Illinois, he took his penalties with him. However, the fighting Illini are leading the Big Ten in penalties and penalty yards at the moment.