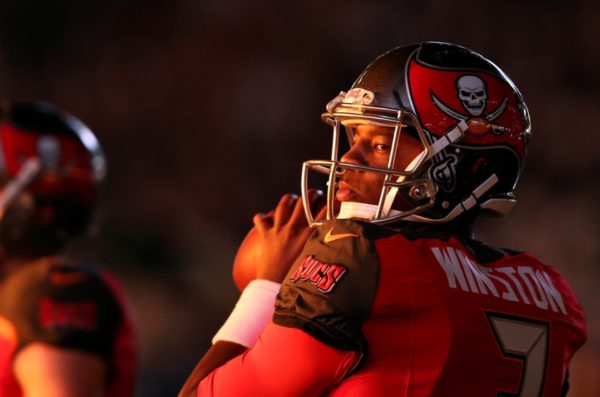 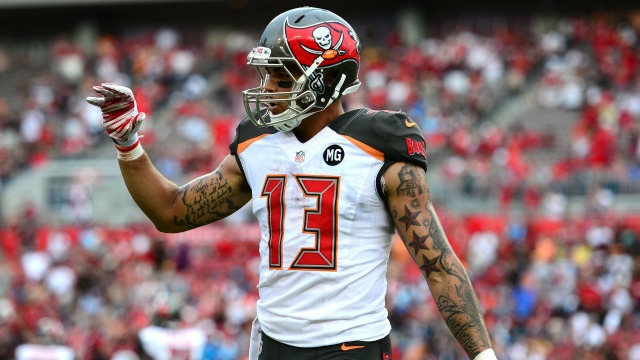 The NFL announced Sunday night that the Bucs vs Cowboys will be flexed from a 1 pm game to 8:30 putting us in the national spotlight. The flexing of the game removes the Bengals vs Steelers game that was originally scheduled for the prime time slot.

The Week 15 time changes mark the second time in a week that the Buccaneers have had their games flexed as the Saints vs Bucs game was also flexed. It is now a 4:25 game instead of 1 pm. It looks as if the NFL has taken notice of Tampa’s quick rise in the ranks by making the week 15 flex, and it will be the third time the Bucs played in prime time. Tampa played Monday night against the anthers and Thursday night against the Falcons.