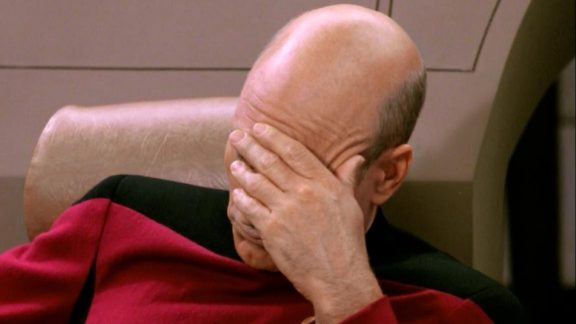 Who is calling the Tampa Bay Buccaneers defense? Matt Ryan threw 41 passes connecting on 31 for 354 yards, 3 TDs, and sacked just once. Hey, at least Jason Pierre-Paul had another sack! The only Bucs defender to record a pass defend was DE Carl Nassib. How does no player in the secondary record a pass defense or an INT? Atrocious.

Bucs offense played rather well, and they finally found some running room. Running back Peyton Barber almost got the 100 yards I previously said he would, but the Bucs, of course, fell behind and gave up on the run. How can you maintain a solid running game when your defense cannot stop offenses from airing it out? Pathetic!

In Jameis Winston’s return, he was 30 of 41 for 395 yards, 4tds, and 2 INTS. Some could argue that the turnovers were the reason for the loss, but I’d beg to differ. The defense struck again!

It seems like the Buccaneers defense has not improved at all in the last 3 seasons, and as a matter of fact, it seems to be spiraling out of control at a rate of speed that can only be fixed by one thing. MIKE SMITH’s termination.

Now, it is understandable that terminating your DC at this point in the season is not a smart move.

A. Who do we replace him with?

B. There isn’t enough time to learn new plays.

So it seems, we will have to suffer through another season of subpar defense and heartbreaking losses.