Bucs Report
Home Tampa Bay Buccaneers Will Facing The Bengals Be A Trick Or A Treat? 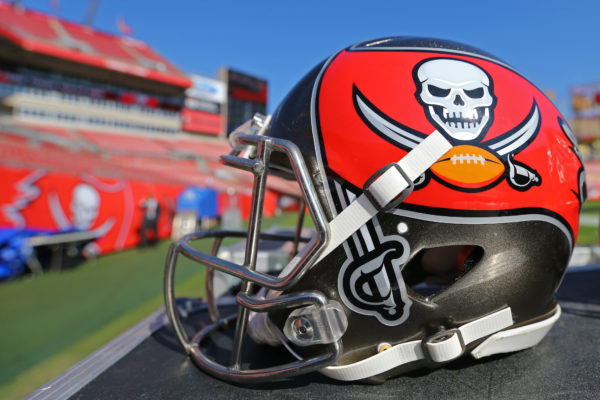 What can the Buccaneers expect to see heading into Cincinnati this weekend? A Bengals team looking for a cat fight. If you think our defense is mad at their performance this season, the Bengals have prided themselves on having an aggressive, dominant defense under HC Marvin Lewis. This game finds the Bucs going up against the only team to have underachieved more than they have on the defensive side of the ball.

We know Andy Dalton can sling the biscuit. The best thing the Buccaneers’ defense can do is get to him early and get to him often. We must also stop the run, which has shown some promise with the tandem of Joe Mixon and Giovanni Bernard. Also, with receivers like AJ Green and Tyler Boyd, pressuring a Bengals offensive line that has yet to gel will be key to shutting down the pass.

New Bengals defensive coordinator Tyrel Austin likes to bring the pressure, and blitzes are a specialty. The Buccaneers will want to establish the running game against a defense that will commit to stopping it. The defensive side of the ball has been experiencing growing pains as they adjust to a new scheme. They will put it all together; let’s just hope it’s not this week.

When the Buccaneers line up opposite the Bengals this Sunday they will see a team just as hungry as they are. The Bengals have a 4-3 record and a respectable shot at 1st place with a victory. The Buccaneers will need all hands on deck to win this cat fight.