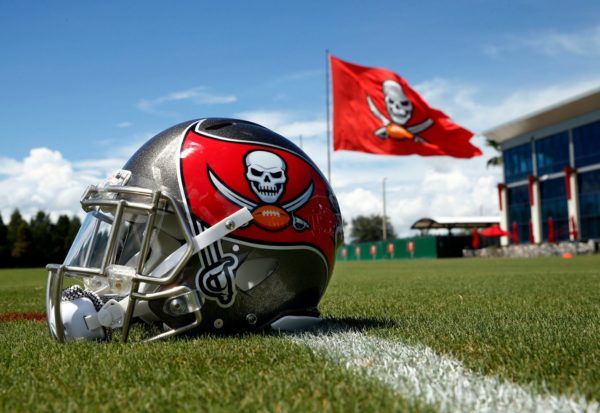 Now that the ax has officially fallen on Dirk Koetter and some other coaches are now free, let’s look at who the Tampa Bay Buccaneers can possibly court for the 2019 season.

With General Manager Jason Licht retained to lead the head coaching search, there will be some candidates they’ll look towards more than others. Here are my top selections for now.

A top candidate since his mid-season firing from the Green Bay Packers, he’s a popular name given his past success winning Super Bowl XLV with franchise quarterback Aaron Rodgers. He has a 125-77-2 regular season record (62 percent winning percentage) and a 10-8 postseason record (56 percent winning percentage). If interim defensive coordinator Mark Duffner isn’t who he wants at defensive coordinator. You can expect him to bring in Mike Trgovac, Raiders defensive line coach, or Scott McCurley, Packers defensive quality control coach, to run the defense in some capacity. Don’t let the Raiders’ 26th ranking fool you—Trgovac was Dom Capers’ defensive staff in Super Bowl XLV.

I’m perfectly aware Capers was fired by McCarthy earlier before his own ousting, which is why I am not including him. Whether McCarthy implements Capers’ 3-4 defense depends on how he feels about current defensive staff, if he feels he can work with the Bucs offense as is, and if he’ll use the draft to emphasize the defense. The Packers were ranked 2nd in points and 5th in yards surrendered on defense. Is it reassuring that it was 8 years ago? Probably not, but it’s a start, at least.

Chances are Licht would just conduct the search for a defensive coordinator independently.

Regarded as another offensive mind, he’s been able to nurture underachieving offensive talent, evident from his time with the Chicago Bears and his last stint as the Miami Dolphins’ head coach. During his time with the Dolphins, he was able to improve the play of quarterback Ryan Tannehill despite the lackluster supporting cast. Before running the Bears’ offense, he helped keep Peyton Manning at the top of his game, finishing no. 2 twice and best overall offense as quarterbacks coach and later OC.

If Gase has learned anything working with Peyton Manning, it could translate to a smarter Jameis Winston. Unfortunately, it does still leave a void at defense like McCarthy, but if Gase comes on board, so could Jack Del Rio, provided the Bucs can transition to a 3-4 defense.

With all due respect to Eric Bienamy, who certainly deserves a shot at being a head coach, the Bucs need someone with proven stability. Being from the Andy Reid coaching tree is, some would argue, enough worth a risk, and given how well he’s worked with Patrick Mahomes, would make him a shoe-in for head coach. That being said, Vic Fangio has a problem himself as a sustainable talent, being instrumental to Jim Harbaugh’s success in San Francisco before Harbaugh’s abrupt departure to Michigan. While many are still attempting to court Harbaugh back into the NFL, there’s no doubt Fangio’s ambitions will take him far as head coach.

Unfortunately, the major drawback is the wait to see how long the Bears stay in the playoffs. Having Khalil Mack join your team certainly didn’t hurt, either. The Bucs are a team in dire need of quality coaching and may not be able to afford to wait for Fangio unless they have a commitment from the offensive coordinator they already have in mind.