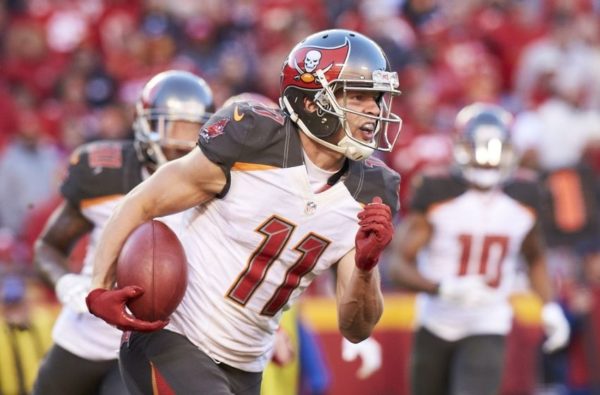 One of the biggest unsung heroes of 2018 is Bucs wide receiver Adam Humphries.

The four-year product of Clemson has seen his role in the offense increase with each year. Whether it’s Jameis Winston or Ryan Fitzpatrick, Humphries has come through in many drives, helping the Bucs top the NFL in passing. 2018 was the contract year he proved his worth, and it would be foolish if head coach Bruce Arians doesn’t resign him.

In 2018, he reached peak career numbers in receptions (76), yards (816), and touchdowns (5). Should DeSean Jackson depart, Humphries can make his case for being no. 2 or at least remaining in the slot. Chris Godwin has also stepped up in a big way, providing critical catches late to continue drives, and he does have breaking speed.

Humphries reminds me of Joe Jurevicious, who was brought in by Jon Gruden in 2002 to play the slot, and there wasn’t a receiver more valuable on offense during the playoffs than he was. Humphries has had reliable hands for most of his career—he’s one of the best third down receivers in the league. He’s shown he can solidify himself as a star and might even build himself up as a taller Wes Welker.

If Arians helps to turn Winston into a more cerebral quarterback in 2019, I can almost see a potential Pro Bowl in the not too distant future alongside Mike Evans.