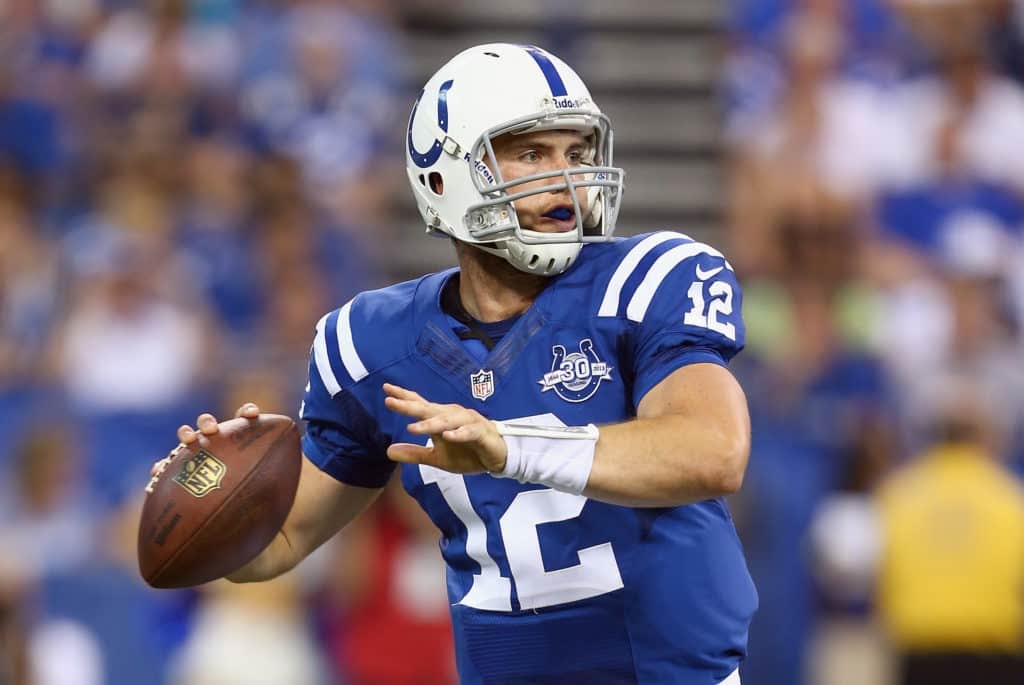 For some, it’s hard to empathize with professional athletes given the massive amount of wealth they’re given. With former Indianapolis Colts’ starting quarterback Andrew Luck, it had long stopped being about the money and more about his loss of passion for the game of football.

People can be burned out. Especially if they felt like they spent more time recovering and rehabbing than they do on the football field. Luck felt burnt out. Those who depended on him, like his fantasy football owners and Colts’ fans understandably are upset. It’s for some to understand it’s just a game. Mainly because of the dedication and the sense of belonging within a community.

When we watch these players on the field, we cheer them on so they can help “us” win. Once they leave the team either by trade, free agency or retirement, most stop caring what happens to them. The years of mounting injuries, aches and pains catch up to every football player, because injuries are inevitable. It’s a luxury alone to reach 30 years old and still be playing. Most will never get to be as old as Tom Brady or Drew Brees and still be viable.

Now comes the hard part. With the decades of getting bounced around, playing hurt and sore through minor injuries, getting a major injury and sometimes re-aggravating it takes a toll and serves as a reminder we are limited as human beings. If a player comes back, he comes back, but if he feels like they’re quality of life is suffering, then who are we to judge what their actions are since most will never have the empathy of being bombarded like football players are.

If Jameis Winston felt like one day the same as Luck and decided the remainder of his life is more important than putting himself further in harm’s way, then its next man up. The season will ride on Blaine Gabbert or Ryan Griffin.

The only thing that could be said is Luck probably should have done in the first place is announce his plans before the start of training camp. He should have extended them that courtesy so the coaching staff could throw in another body to challenge Jacoby Brissett for the starting job.

The season is long. Enjoy yourselves and let those who want to be out there, be out there. People like Luck feel like they’ve reached their limit and we should respect their decision. It’s only their mental and physical well-being on the line.

Bucs Report Staff - January 21, 2021
0
When the Buccaneers traded for tight end Rob Gronkowski a lot of eyebrows were raised. The questions came fast and strong, can he still...

Bucs Report Staff - January 21, 2021
0
The Tampa Bay Buccaneers are gearing up for this Sunday's NFC Championship game against the Packers in Green Bay. Earlier in the week the...

Tom Chang - January 21, 2021
0
The Tampa Bay Buccaneers stepped up when it mattered the most against their rival New Orleans Saints at the NFC Divisional Round 30-20. One...
Load more