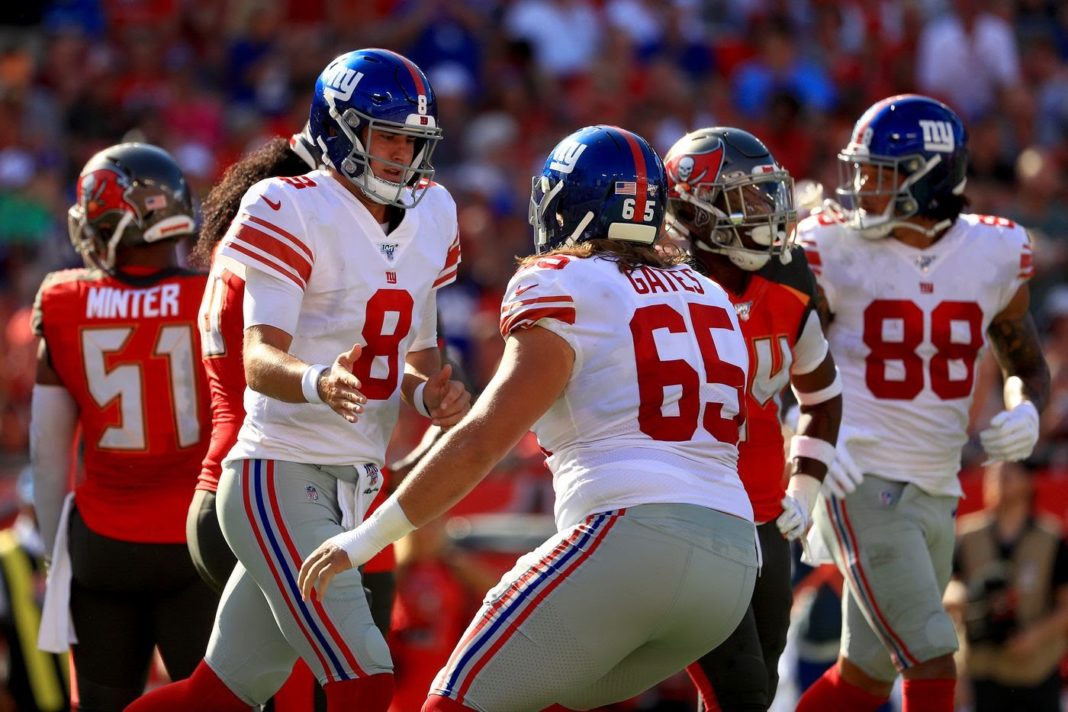 The Buccaneers defense was solid if not great to start the game. The front seven swarmed running back Saquon Barkley essentially shutting him down before knocking him out of the game in the 2nd quarter.

The second half started off horribly for the Buccaneers defense and the comeback was on. The defense seemed to lift their foot off the gas in the 3rd quarter and rookie quarterback Daniel Jones took full advantage.

Even with the horrible effort the Buccaneers had a chance to win it. Unfortunately rookie kicker Matt Gay was not up to the challenge.

#Bucs kicker Matt Gary, no excuses. Thought he hit it good. Can miss the others either. Says loss is on him. pic.twitter.com/VaFlaOrkpY

Stars of the game