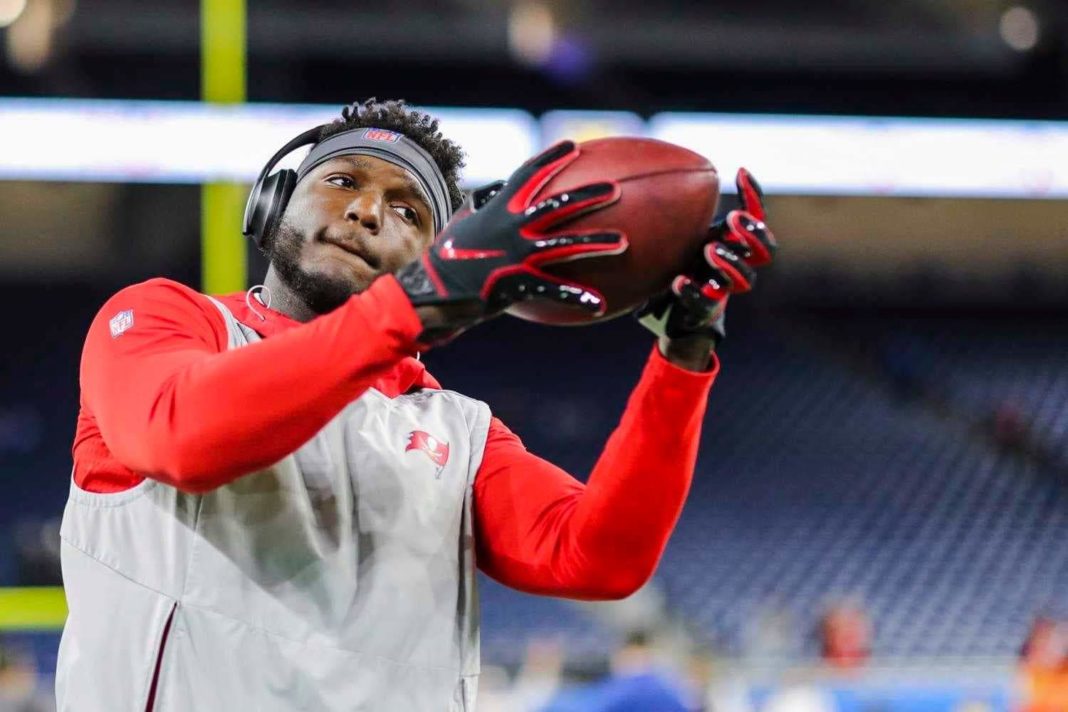 The Buccaneers have a hamstring issue. When rookie WR Scotty Miller went down with hamstring injury early in Sunday’s game against the Lions, people were concerned; concerned that Miller was the second receiver to go down with that injury in the last two weeks.

That concern turned to distraught later in the game when WR Chris Godwin left with a… wait for it… hamstring injury in the 3rd quarter. Yes, there are three Buccaneers WRs out with hamstring injuries. More on that later.

What does it all mean?

There is a very good chance that Godwin is done for the season, just like Evans is! At the very least Godwin will miss the game this Saturday against the Houston Texans. Definitely not an ideal situation, compounded by this being the return of former Buccaneer Vernon Hargreaves. I’m sure offensive coordinator Byron Leftwich and quarterback Jameis Winston were licking their chops at the thought of Hargreaves having to cover Godwin. I know I was.

There are a few wide receivers left on the roster to help curb the effect of losing your top two wide receivers. Breshad Perriman has stepped up in recent weeks and is coming off of a career-best three TD performance against the Lions. There’s Justin Watson who has until recently been buried on the depth chart. After that, it would be a matter of whether or not Scotty Miller can play after also suffering a hamstring injury Sunday. That isn’t guaranteed but is probable. Ishmael Hyman may be an option but there’s a reason we haven’t seen much from him. The practice squad doesn’t have a lot of options either, Trevion Thompson is the only real option there. I’ll throw out a name not on many peoples radar, Spencer Schnell…..

Philip Schwegler - January 17, 2021
0
The Tampa Bay Buccaneers will take the field at the Mercedes Benz Dome to take on the New Orleans Saints in the divisional round...

Nathan Pilmer - January 16, 2021
0
For the third time this season, the Tampa Bay Buccaneers face off against division rival New Orleans. As far as results go, it's hard...