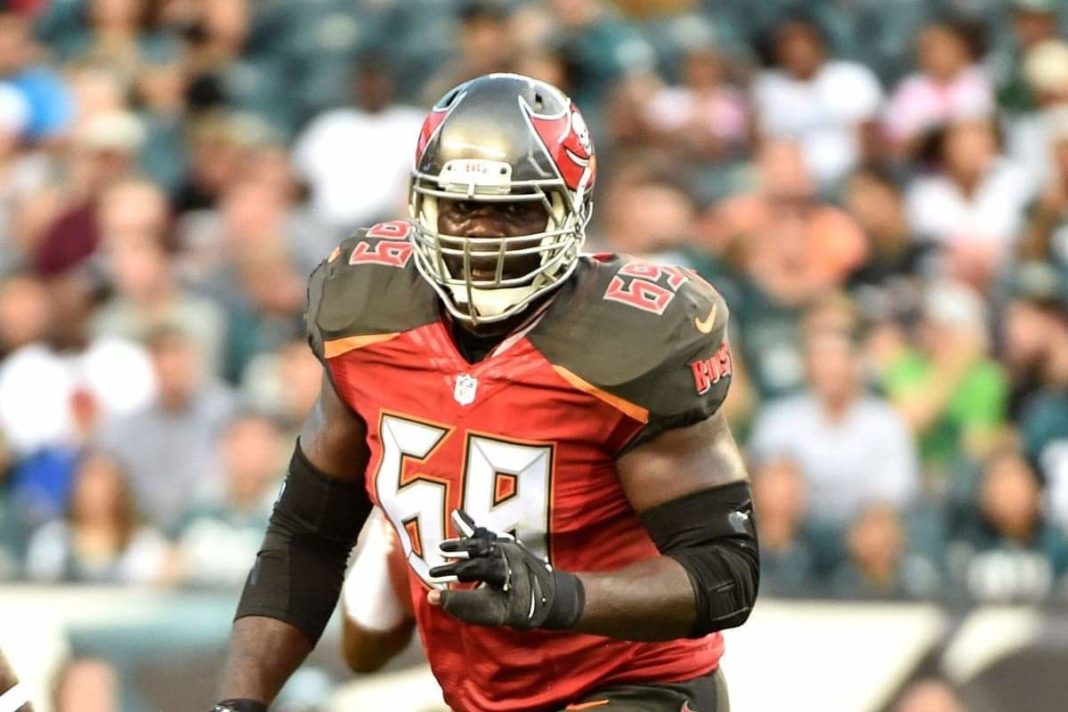 The Buccaneers have received numerous accolades this year, from on the field performances to their charity endeavors off the field. The team itself is turning the corner and the results are showing throughout the organization.

When a team that has struggled for awhile starts to come together it’s a beautiful thing. When the league or the fans recognizes their performance it’s uplifting, but when your teammates recognize something you’re doing….

Demar Dotson (T) has been selected as the Buccaneers’ recipient for the Ed Block Courage Award. The recipient is voted on by his teammates, not some online fan poll that allows fans to stuff the ballot box.

In its 41st year, the Ed Block Courage Award is presented to players who are role models of inspiration, sportsmanship and courage. Dotson hasn’t just been a fixture on the right side of the line for 11 seasons, he’s been a fixture in the community as well. 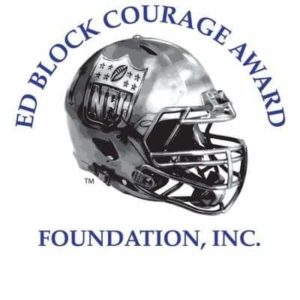 The starting right tackle has helped in sponsoring the “Turkey Trot Time with the O-Line”. The event takes place during the Thanksgiving season and along with his fellow offensive lineman, Dotson hands out turkeys to families in need. Continuing with the helping of those less fortunate, Dotson has a program called “Dotson’s Do-Gooders”, the program provides game day experiences for children that without the program would never have the experience of attending a game at Raymond James Stadium.

Hats off to you Mr. Dotson, for all you do!