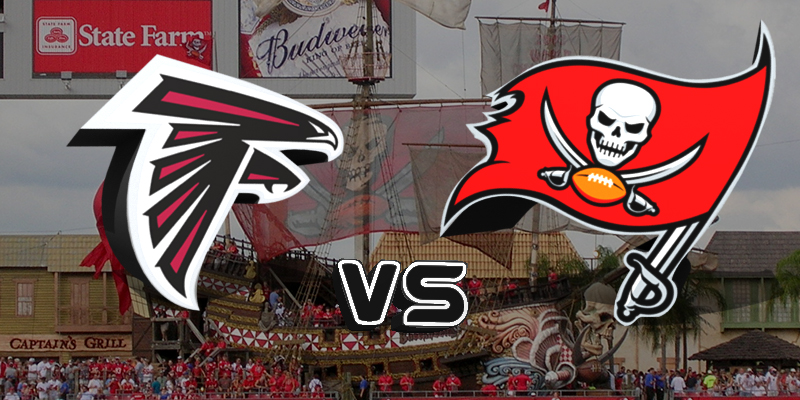 The Tampa Bay Buccaneers host the Atlanta Falcons on Sunday afternoon. Both teams have won five out of their last seven games and are playing for pride.

Key To Winning: Getting To Matt Ryan

When the Buccaneers played the Falcons in Atlanta in week 12, they were able to sack Matt Ryan six times. Furthermore, Tampa Bay’s defense amassed 7 quarterback hits. A similar performance this Sunday would be a huge step towards beating Atlanta in the season finale.

Atlanta will not make it easy on the Bucs, though. Right guard Chris Lindstrom, Atlanta’s first round pick this year, did not play the last time. He returned in week 14 and has done a great job stabilizing the Falcons’ offensive line.

Milestones Ahead For Winston And Barrett?

For both Jameis Winston and Shaq Barrett the game on Sunday has the potential to turn out to be a historic one.

Jameis Winston is exactly 92 yards shy of passing for 5000 yards, a remarkable feat only 5 quarterbacks have achieved in NFL history (Drew Brees, Tom Brady, Matt Stafford, Peyton Manning and Dan Marino). That is pretty good company for Winston to be in.

Barring injuries, the former Seminole should easily surpass the 5000 yard mark, even with both of his primary targets sitting out again.

Moreover, on the defensive side, Shaq Barrett is in a great position to make history as well. Against the Lions, Barrett tied Warren Sapp’s franchise record of 16.5 sacks. If he can only get a half sack, he will be the new all time record-holder of the Tampa Bay Buccaneers with 17 sacks.

Look for Barrett to play with a chip on his shoulder and go all in for the record.

Tough Task For Davis, Yet Again

Carlton Davis will have his hands full yet again this week. He will have to play against Julio Jones, one of the best receivers in the NFL, who usually has a huge game every time he plays against the Bucs.

So far, Jones has 92 receptions for 1316 yards and 6 touchdowns. Holding him under 70 yards and without a score would almost guarantee a Buccaneers victory, as he is clearly the Falcons’ most dangerous threat in the passing game.

All in all, Jameis Winston plays a mediocre game, turning the ball over twice but also getting two scores and passing for 220 yards.

Barrett gets one sack, which is enough to be the franchise leader with 17.5 sacks.

Perriman continues to look good and take advantage of Evans’ and Godwin’s absence.

Ray Kennedy - January 18, 2022
0
So the Bruce Arians/Andrew Adam’s thing is really a thing? That slides to #1 on my list of things that were stupid this past NFL playoff...

Bucs Report Staff - January 17, 2022
0
The Tampa Bay Buccaneers defeated the Philadelphia Eagles Sunday 31-15. It was revealed later Sunday that the Buccaneers would play the winner of Monday...