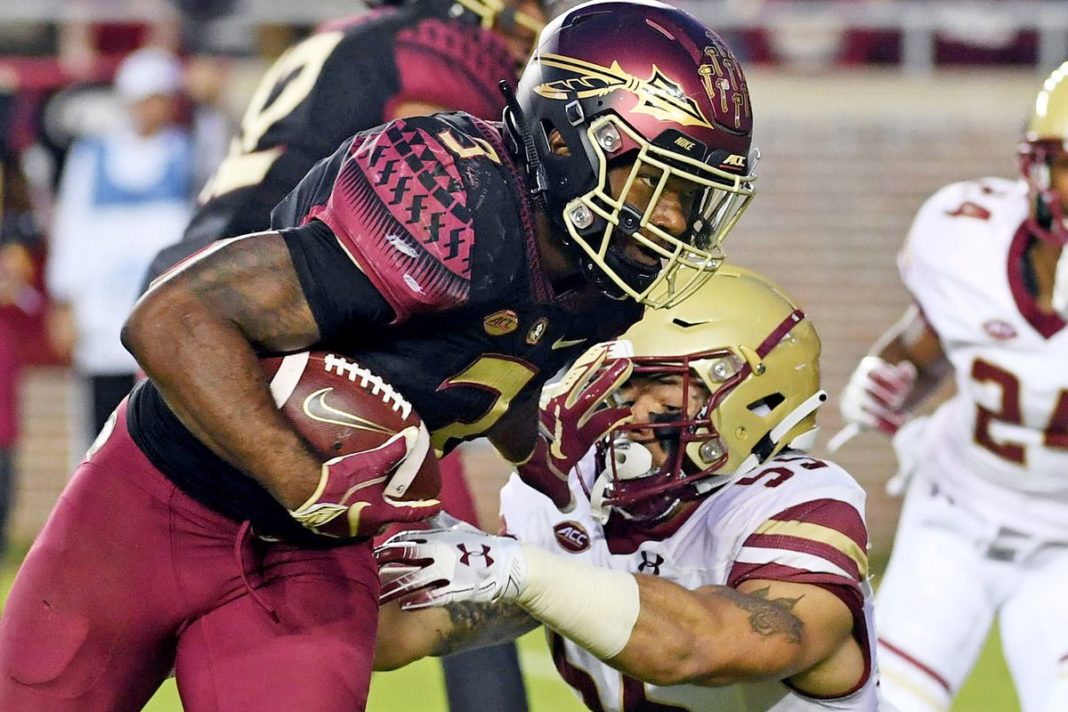 As far as his physical ability is concerned, Akers has all the required tools to be an NFL running back. He has not been consistently productive in his career at Florida State. However, this could have been caused by a scheme that did not fit his style and a questionable offensive line. Akers should end up being a starter in the NFL sooner rather than later.

Cam Akers is expected to get selected at some point between rounds 3 and 5 in most mock drafts. If he is still on the board when the Bucs pick in round 4, they should pull the trigger on him.

Evan Winter - April 22, 2021
0
One of the more underrated aspects of the offseason is "Rule Change Season". This is the period of time when the NFL's Competition Committee gets...

Ray Kennedy - April 22, 2021
0
The Buccaneers' 2021 opponents have been known for awhile. Due to a three-year rotation for playing divisions within their conference and a four-year rotation...

Joshua Cole-Allen - April 22, 2021
0
General manager Jason Licht had his pre-draft press conference Wednesday and a variety of topics were touched upon relating to the draft. Licht talked...