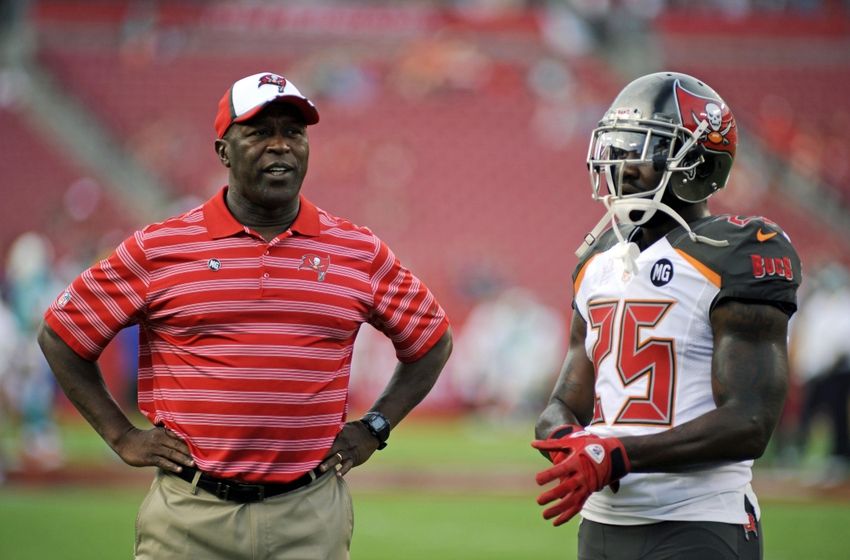 “The Buccaneers drafted James out of the University of Miami in the sixth round in 2013. Though he was a game-day inactive for the first three weeks of the current season, James saw action in 19 games with three starts in the previous two campaigns. He has carried the ball 79 times for 332 yards and caught 11 passes for another 38 yards.”- Scott Smith