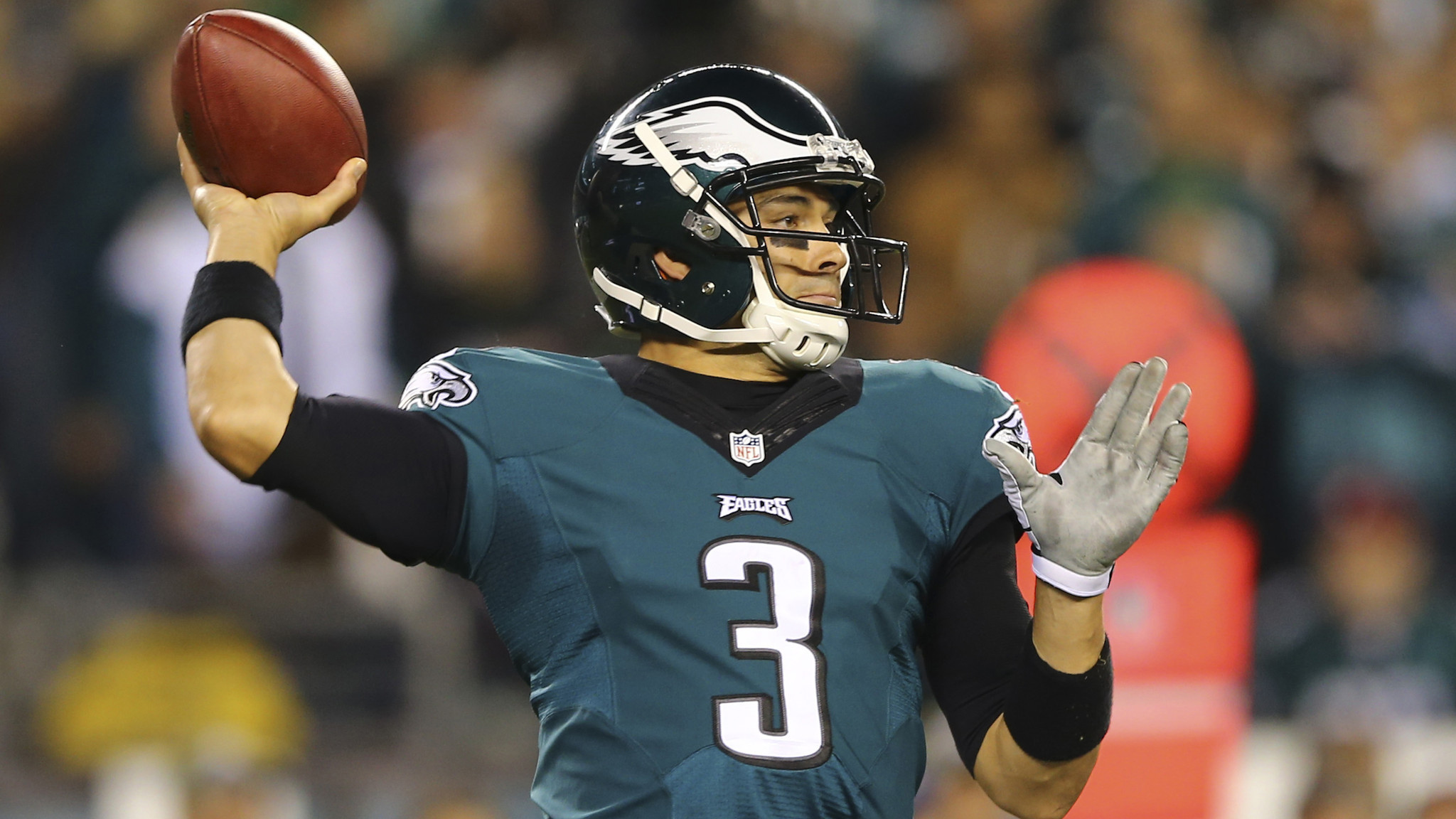 “Sanchez is expected to get the starting nod in both games because Sam Bradford went down injured during the third quarter of Philadelphia’s 20-19 loss to Miami on Sunday. Bradford suffered a separated shoulder and a concussion after being sacked by Dolphins linebacker Chris McCain.” -Reported by John Breech

More on this here: Report: Eagles expected to start Mark Sanchez vs. Buccaneers in Week 11