Fat paycheck and down-time can make young men act like children. It’s an old song, but when you are in the NFL and in the spotlight, you have to avoid situations that can result in this type of embarrassment. 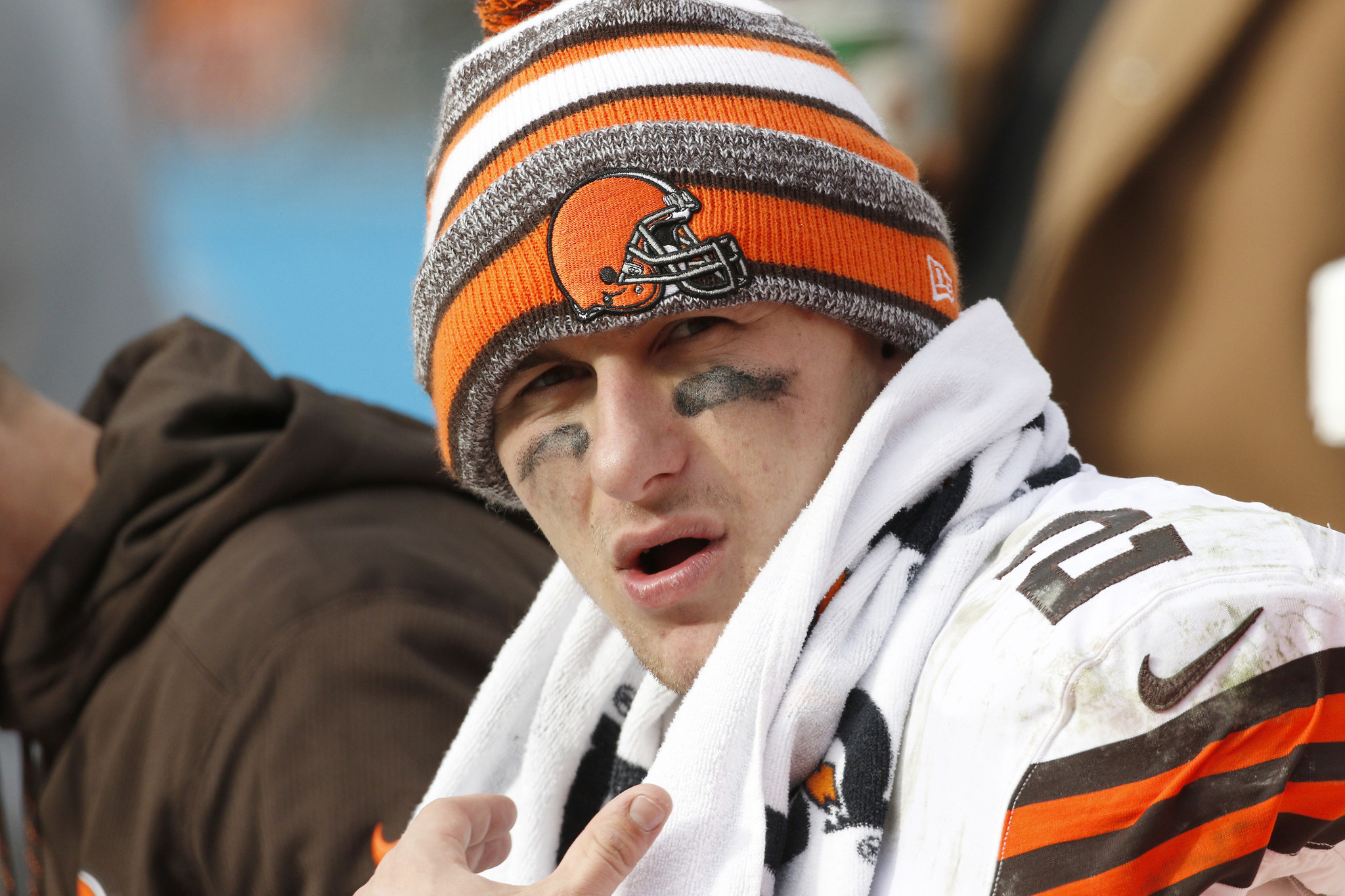 “Johnny Manziel called his Oct. 12 dispute with his girlfriend “personal and embarrassing” in a statement released Tuesday evening, a few hours after the NFL announced it would not discipline Manziel for the incident. The statement was released through Brad Beckworth, the longtime attorney for the Manziel family. No charges were filed stemming from the incident in which two drivers called the police to report Manziel driving erratically and arguing with Colleen Crowley, who told police Manziel had pushed her against a window.” – Reported by Zac Jackson

More on this: Manziel calls incident “personal and embarrassing” after NFL clears him

Craig Smith - February 6, 2023
22
Good evening, folks.  As you all know (unless you've been living under a rock), Tom Brady retired for the second straight offseason in a...
Load more