The Tampa Bay Buccaneers were a team that no one gave much thought to, other than its fans. But now, are looked at with a much-earned respect. Even the Fire Lovie Smith Banter has stopped. 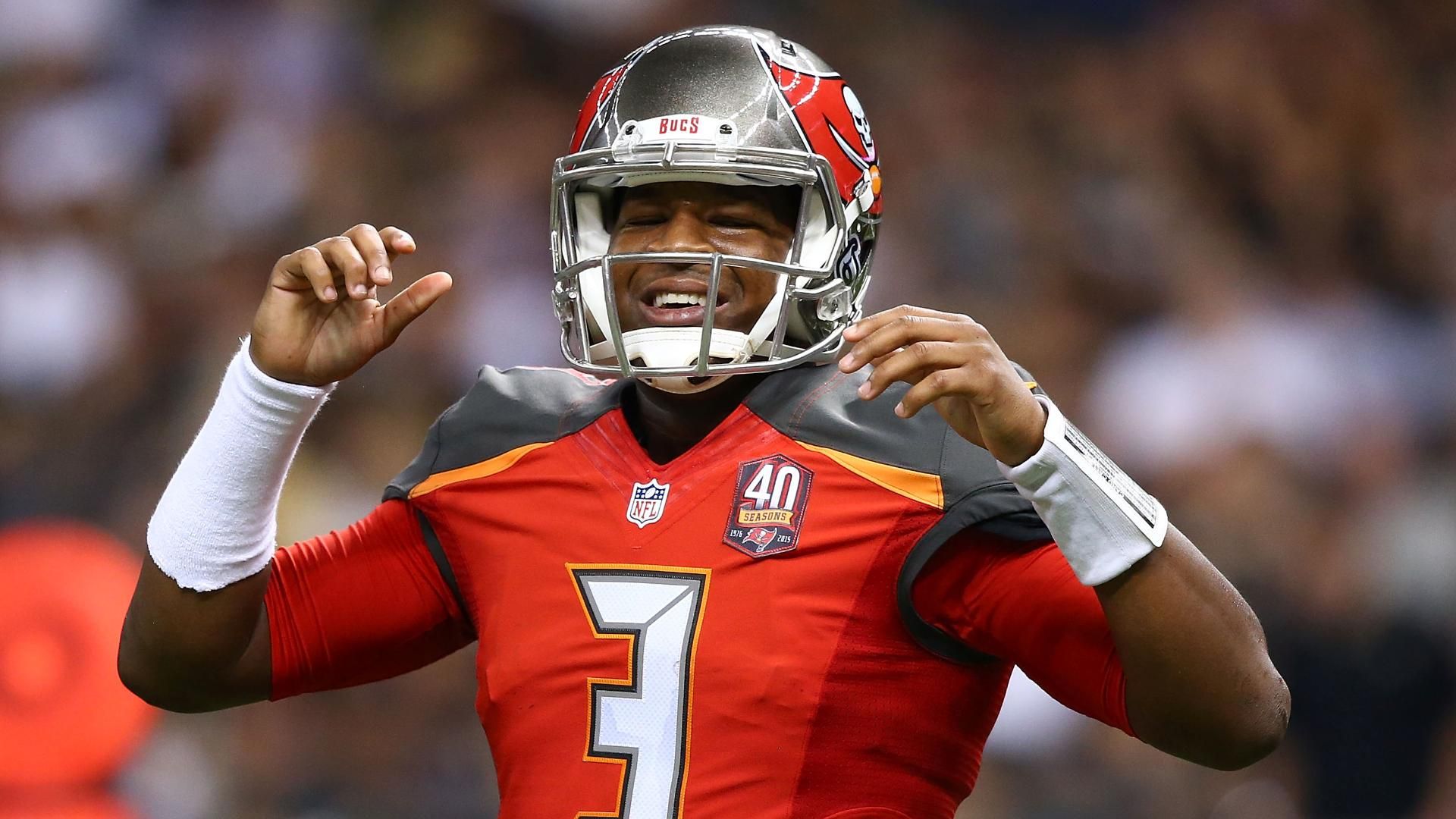 “Sunday was a very good day for Jameis Winston and the Tampa Bay Buccaneers. In addition to climbing back to .500 on the season, the Bucs scored more points (45) than they had in any game since their 48-21 win over the Raiders in Super Bowl XXXVII, nearly 13 years ago. Winston’s five touchdown passes tied an NFL rookie record. Doug Martin collected 200-plus rushing yards for the first time since November 2012. And Tampa Bay placed itself squarely in the playoff race.” – Reported by Bucky Brooks

Monday Musings: The NFL Has An Officiating Problem

Craig Smith - January 30, 2023
0
Evening, folks. The Super Bowl is set: the Kansas City Chiefs and Philadelphia Eagles will face off in Super Bowl LVII after toppling the Bengals...

Bucs Report Staff - January 30, 2023
108
The 2023 NFL offseason is nearly here and that means it's time for mock drafts, draft profiles and everything that goes with them. So...

Bucs Report Staff - January 30, 2023
0
The Tampa Bay Buccaneers search for an offensive coordinator apparently is expanding. Per NFL Network's Ian Rapoport, the Bucs are expected to have "significant"...
Load more