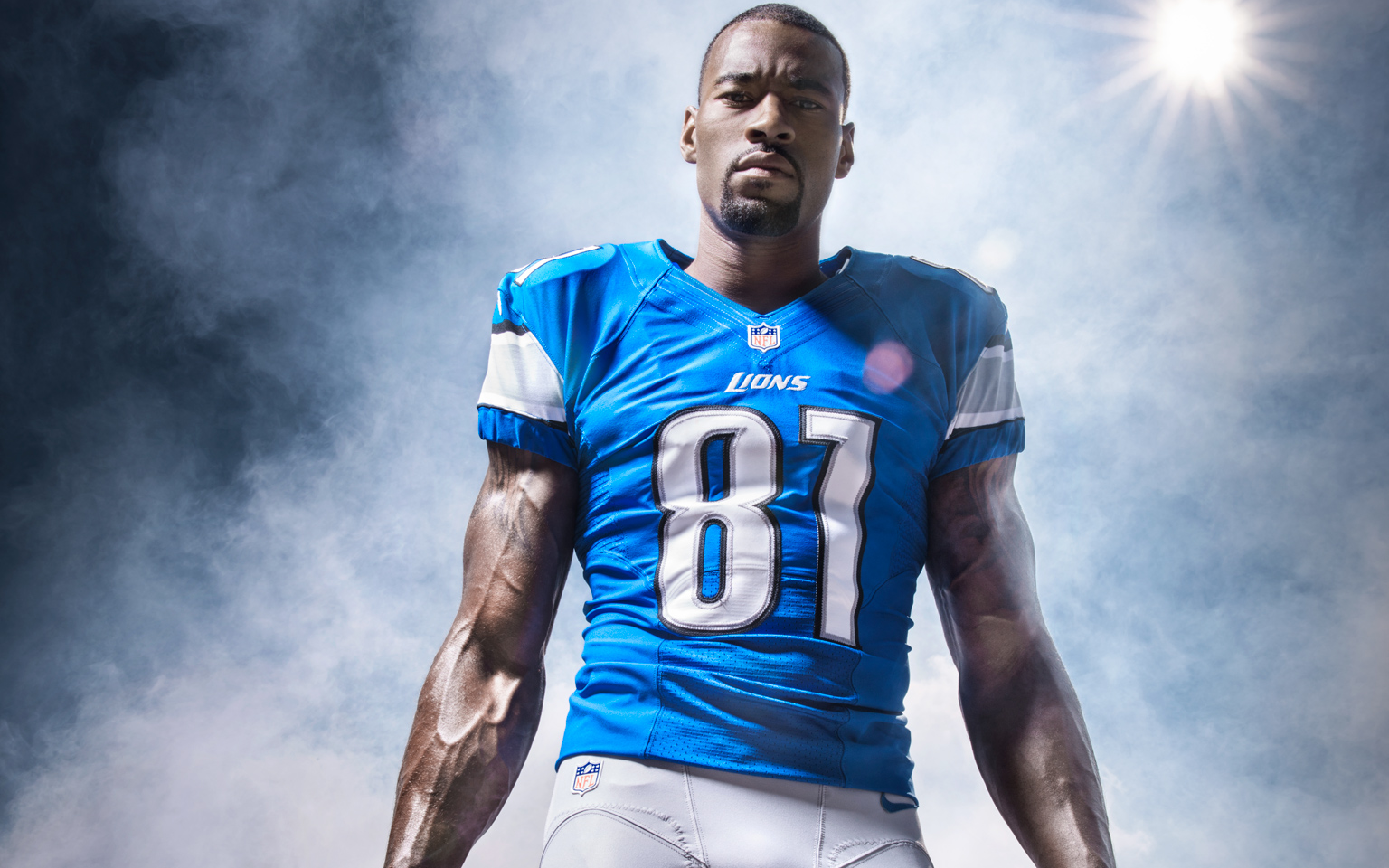 I wouldn’t mind him being on the Buccaneers, he would compliment Jameis Winston and a healthy ASJ and Mike Evans. Don’t take a pay cut come play for Tampa! We are headed for greater things than the Lions. 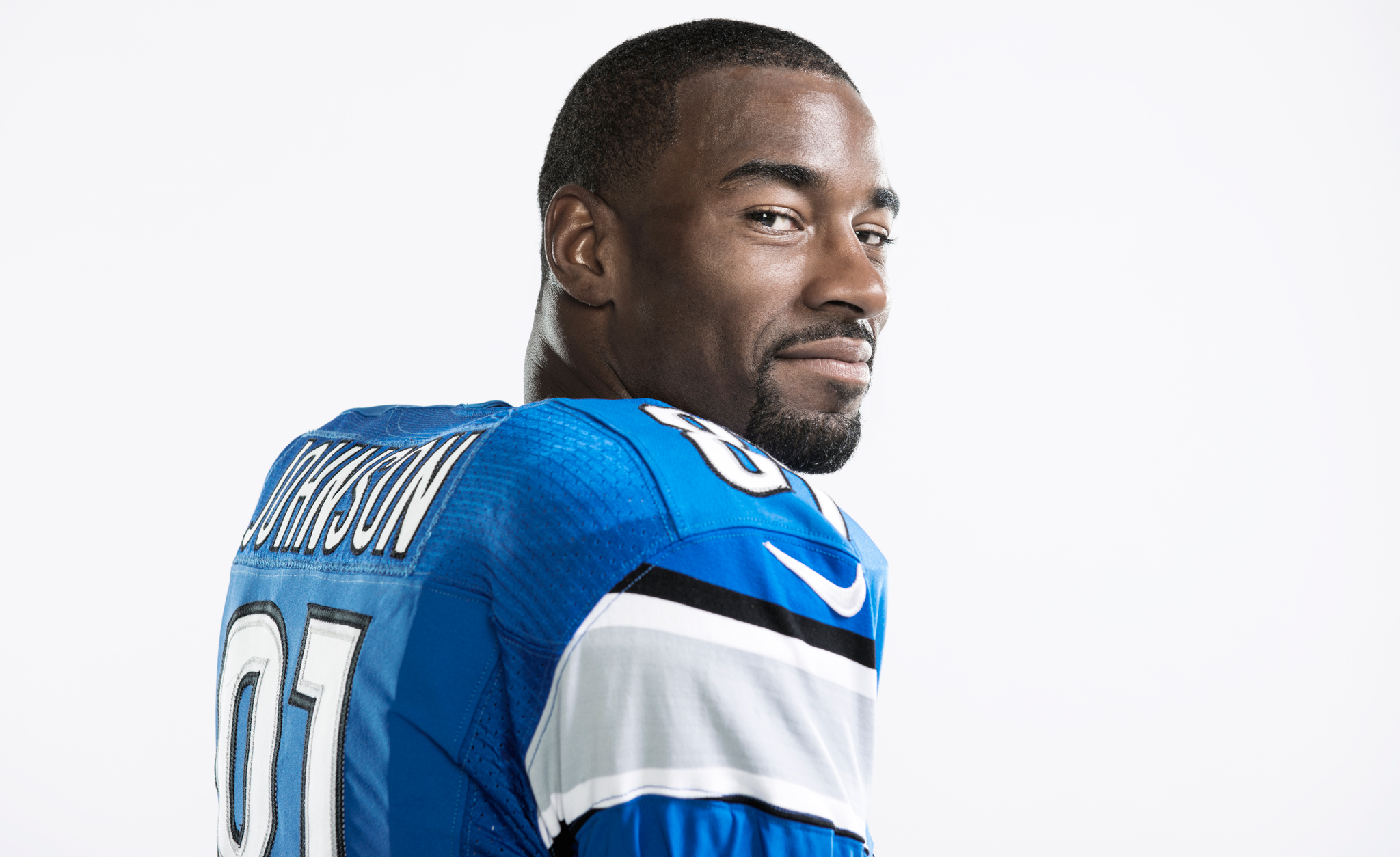 “The next general manager will have a major decision to make as cutting Johnson would leave $12 million in dead money on the cap. Although Johnson is still playing at a Pro Bowl level, he’s no longer the consensus dominant talent at his position. It stands to reason, then, that the Lions will broach the subject of a pay cut in 2016. “My understanding is, at this point, it is something Calvin Johnson would not be inclined to do,” NFL Media Insider Ian Rapoport reported on Thursday’s edition of Around The NFL, “unless the Lions do something like the Cardinals did with Larry Fitzgerald, which is guaranteed a significant amount of money for 2016 and ’17.”  – Reported by Chris Wesseling

More here: Will Lions ask Calvin Johnson to take a pay cut in 2016? 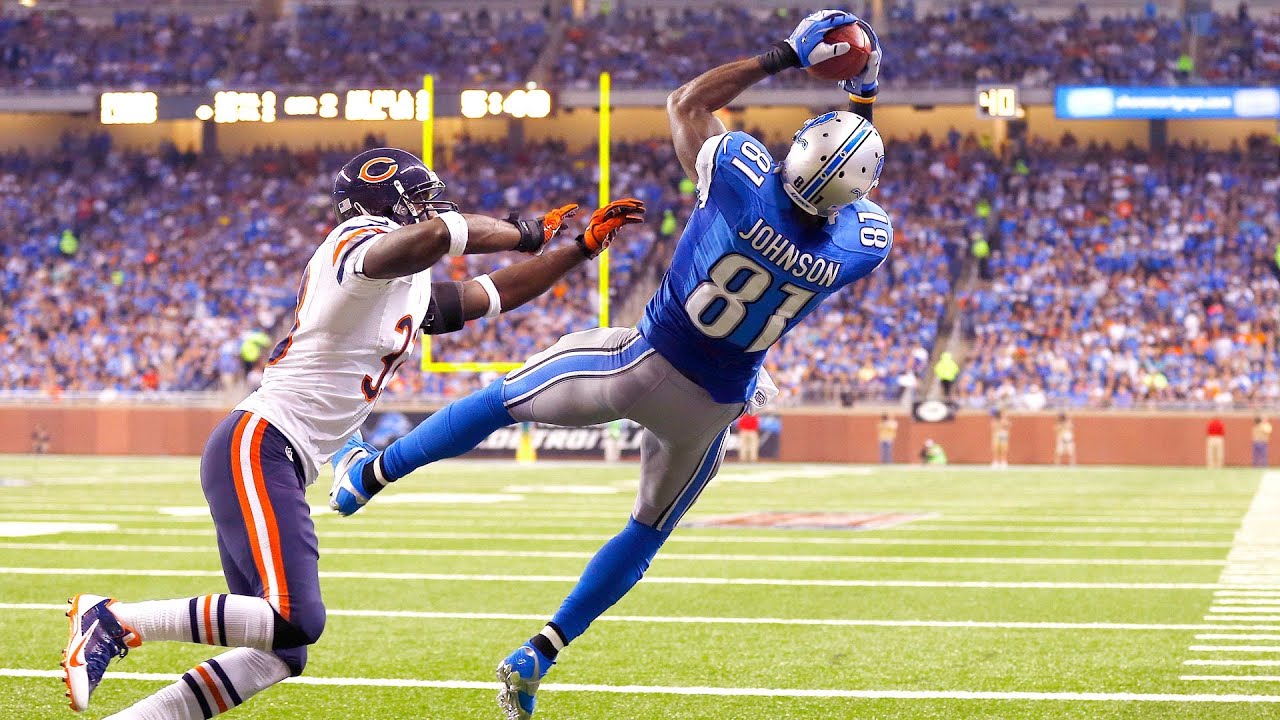