Bucs Report
Home Around The NFL Kaepernick a high priority? 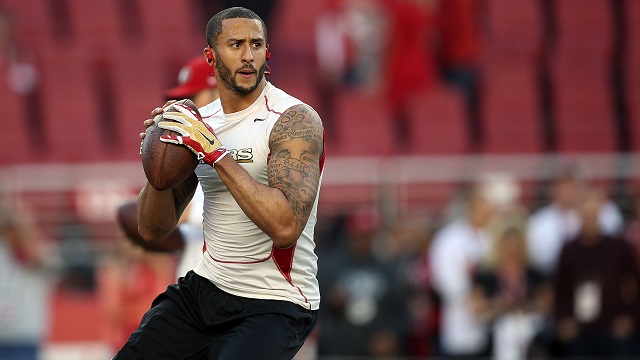 Broncos, Browns, and the Jets have expressed an interest to San Fran about possible trades involving Kaepernick. The Super Bowl Champs are left with no starting QB, as Manning retired, and Osweiler has signed to the Texans. The Jets are left uncertain with Fitzpatrick, and the Browns will likely separate ties with Manziel. But, the Browns are likely to draft a Qb 2nd overall. Kaepernick’s request for permission to be traded has the quarterback-less teams sniffing around. Kaep has undergone multiple surgeries and is guaranteed close to $12 million, in 2016. The fact that San Fran benched Kaepernick midseason, has the QB weary of the teams protocol. The team has also, stated that Kaep will remain a part of the 49ers roster, and this is possibly due to his $15 million cap hit. If he stays, this will be the third HC he has played under, since being drafted in 2011.  The 49ers recently signed their 4th QB on this roster, Thad Lewis. 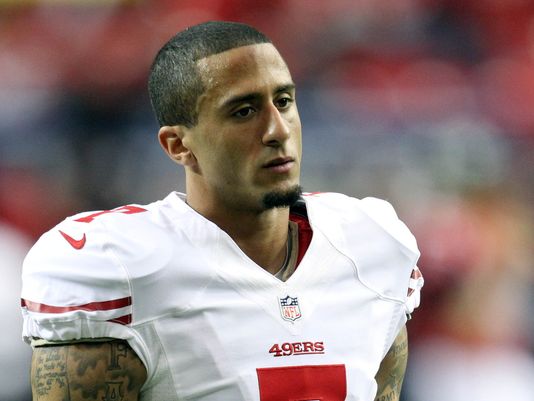