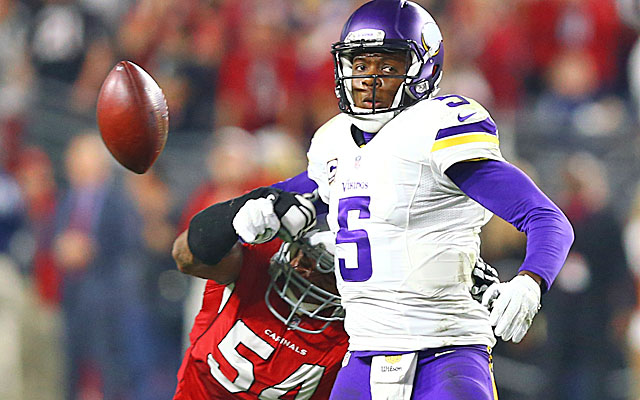 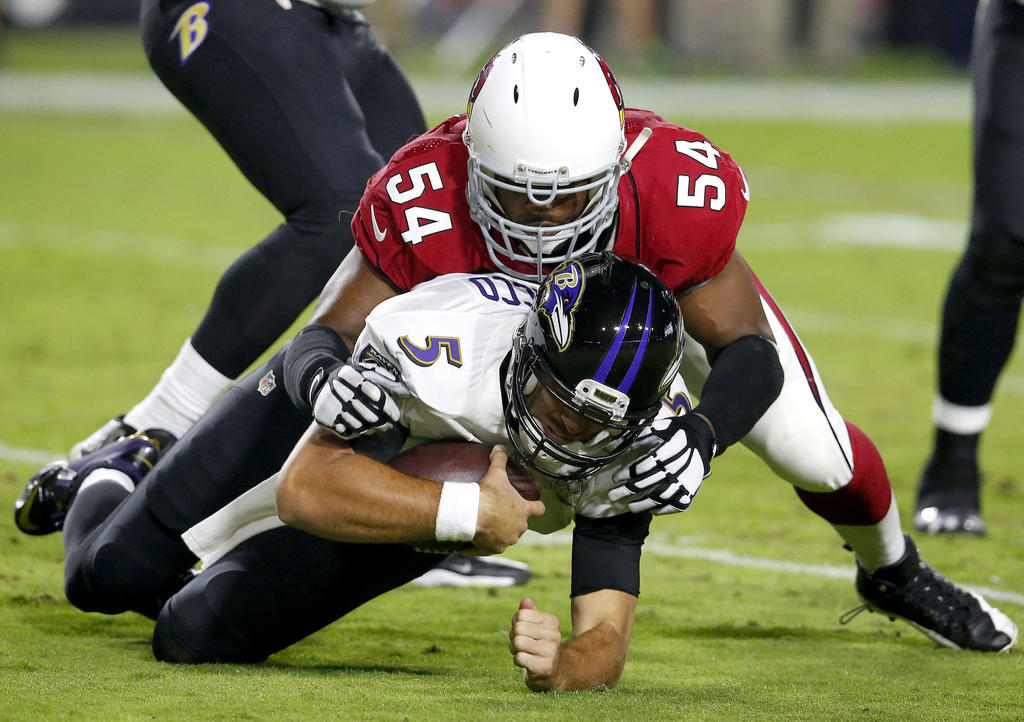 Dwight Freeney is a pass rush aficionado, who has proven that he is more than capable of being dominant.

As Tampa is in the full upswing of their rebuild and looking for wins now, should Tampa look in the direction of Freeney to help push solidify the outside pass rush?

Tampa, acquired Noah Spence and Robert Ayers, over the offseason, but Freeney is not your basic pass rusher either. (I am NOT saying Spence and Ayers are basic) He has 120.5 sacks in his 14-year career and after eight sacks in 11 games following a career-low two seasons in San Diego, shows that he is still more than capable of getting to the opposing QB. 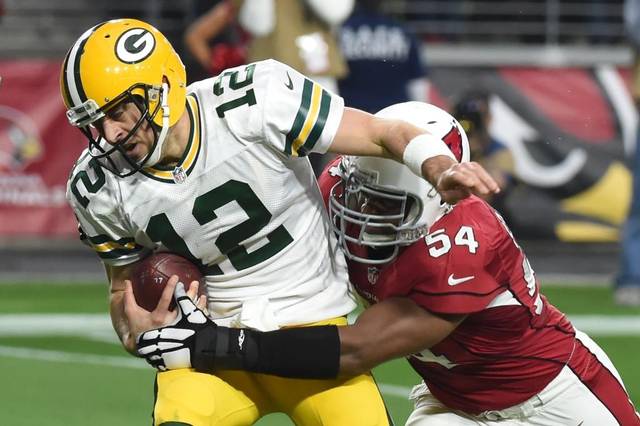 I am not saying Tampa should bring him in as a starter. However, I am saying he would be a fantastic rotation player.

Players that are capable of getting a sack or two immediately after coming in off the bench or put into a situation where a big play, is most-needed, is never a bad thing.

The fact that Freeney is willing to play anywhere means he’s affordable. Another plus sign for Freeney is that he thrived in the 4-3 defense, can play in the 3-4, and he can also play linebacker, which is something that would work in Mike Smith’s flexible 4-3 defense.