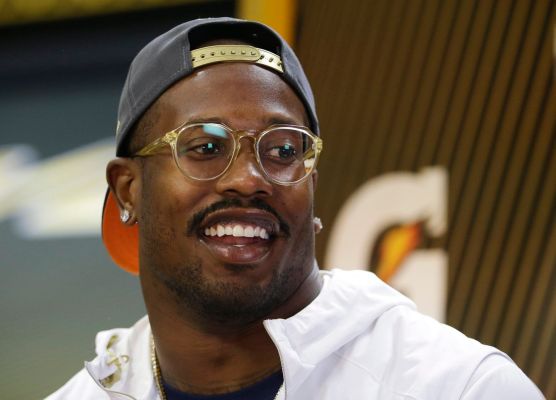 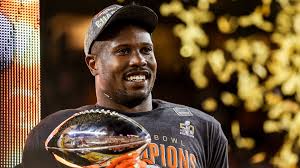 Von Miller’s return to Denver is still a big question mark and the deadline to negotiate a new deal is quickly approaching. The Broncos and Miller have until Friday afternoon to work out some kind of an agreement, or they will not be able to negotiate again until January of 2017.

Miller, unless traded or terms can be met, will draw an exclusive franchise tag which will pay him $14.26 million for the 2016 season.

Miller stated that he will not play on the franchise tag. If Miller sits out this season, the Broncos cannot replace the tag on him next year, and that will bring down his compensation value, if he is signed or traded to another team, after this season.

If Denver cannot work a deal out with Miller on Friday, then to avoid the fallout of his refusal to play, they would be smart to trade him while his value is high. However, any team who acquires Miller, before the start of the season, could be stuck with an expensive one-year contract.

Denver has recently offered Miller more guaranteed money in their six-year $114.5 million dollar offer, but Miller still has not agreed.