Bucs Report
Home Around The NFL Romo out 6-8 weeks. Dak Prescott gets the nod. 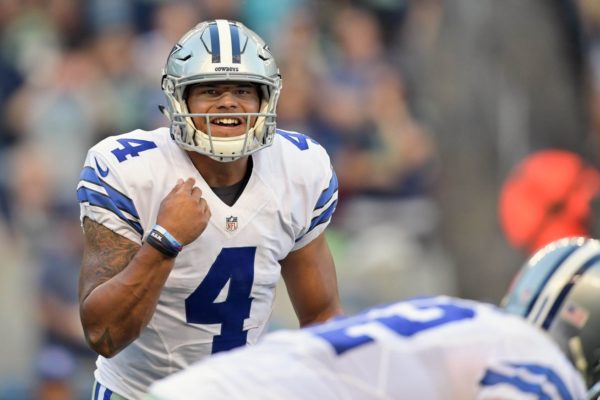 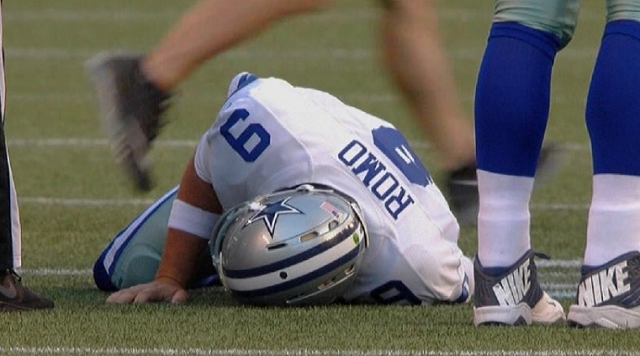 In light of Tony Romo’s broken back, Dak Prescott is now the starting QB. Prescott has received the go ahead nod. He is now, the man to open up the season as Helmsman for the Dallas Cowboys. However, the Cowboys will likely feel more comfortable having a QB with game regular season experience on the roster.

Could this turn of events have teams with experienced backup QB’ picking up the phone?  With little left in the free agency pool, it’s likely that the Cowboys will be contacting those teams who they had been in contact with prior to the Draft. Let the Glennon rumors begin again….

Dallas still has Jameill Showers on the roster, and it was thought that Showers was on the cusp of being one of the Cowboys upcoming cuts. Whether that was true or not, it is now likely he will not go anywhere, at least for the time being.

Regardless of how the hunt for a veteran backup ends up, one thing is for sure, Dallas now has a skilled passer, who isn’t injured yet. Let’s hope it stays that way.