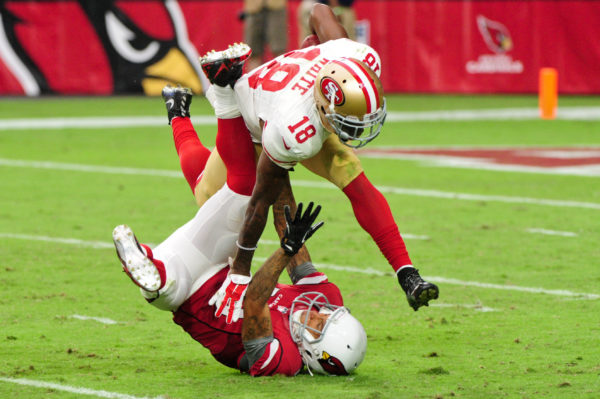 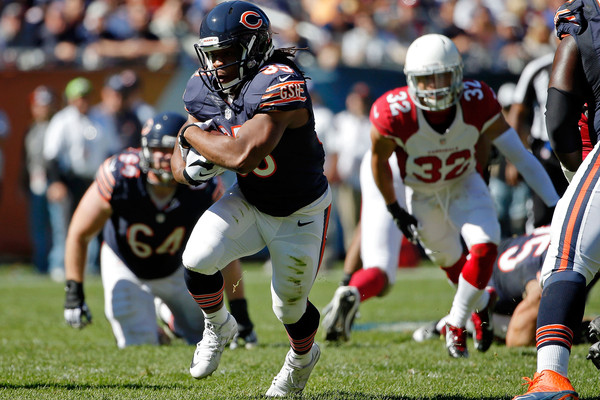 Tampa, recently brought in Jacquizz Rodgers, former Atlanta Falcons running back, for a workout. The former 2011 fifth rounder was picked up by the Chicago Bears last season, following the completion of his contract. After finishing his one-year deal, Chicago gave him another one-year deal but released him last week sometime.

The Bucs also worked out WR DeAndre White. White was undrafted out of Alabama, last season, but ultimately signed on with the San Francisco 49ers to a three-year $1.582 million contract. White was recently released by the 49ers.