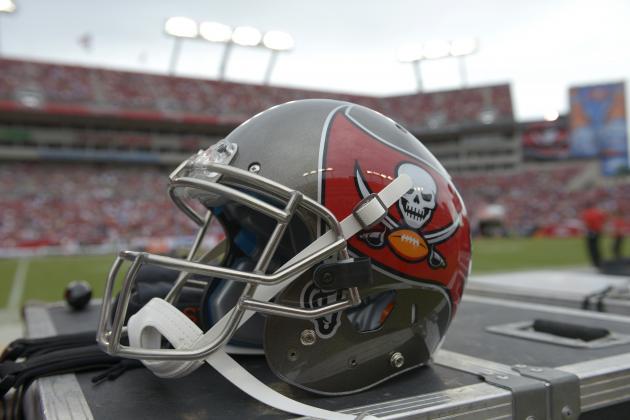 The Tampa Bay Buccaneers worked hard over the offseason in correcting many of the issues that plagued them last year. Through free agency and through the draft, Tampa is rebuilding what looks to be a team that is now ready to seriously contend. After sweeping the Falcons, Tampa still came in last in the division with a record of 6-10. Tampa looks to use their new acquisitions to boost their name in the NFC SOUTH ranks and among the NFC division as a whole.

Sunday is the season opener for the Buccaneers, and HC Dirk Koetter along with DC Mike Smith are ready to face their former team in Atlanta, and walk away with a most satisfying win.

Tampa has a long tough schedule ahead of them and the odds are stacked against them, at least as Vegas sees it. But, Bucs fans are beginning to see their team take on a new shape and attitude. Fans feel that Tampa has a legitimate shot at a Playoff this year. Although many experts disagree with how the fans feel by claiming the Bucs will be lucky to win five games with their tough schedule, Tampa fans remain vigilant in their belief that Tampa will improve by at least three games this year. 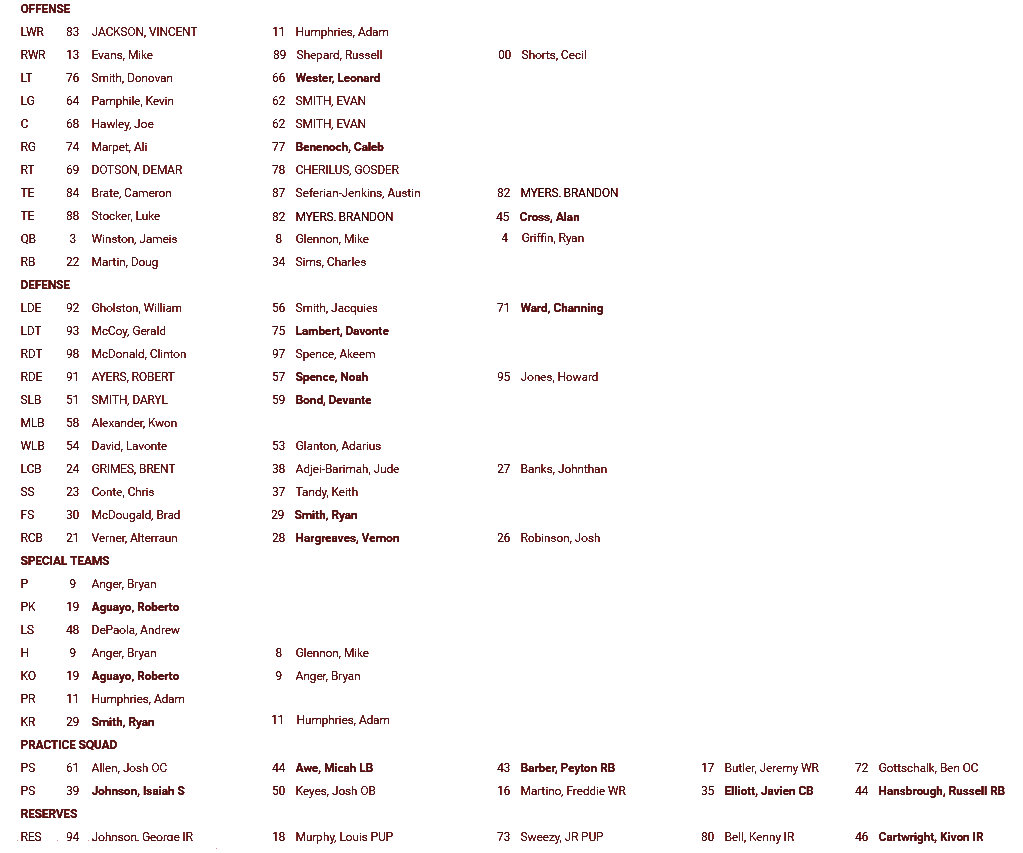