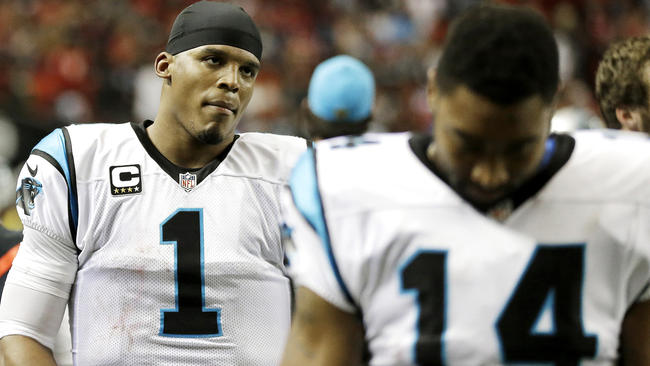 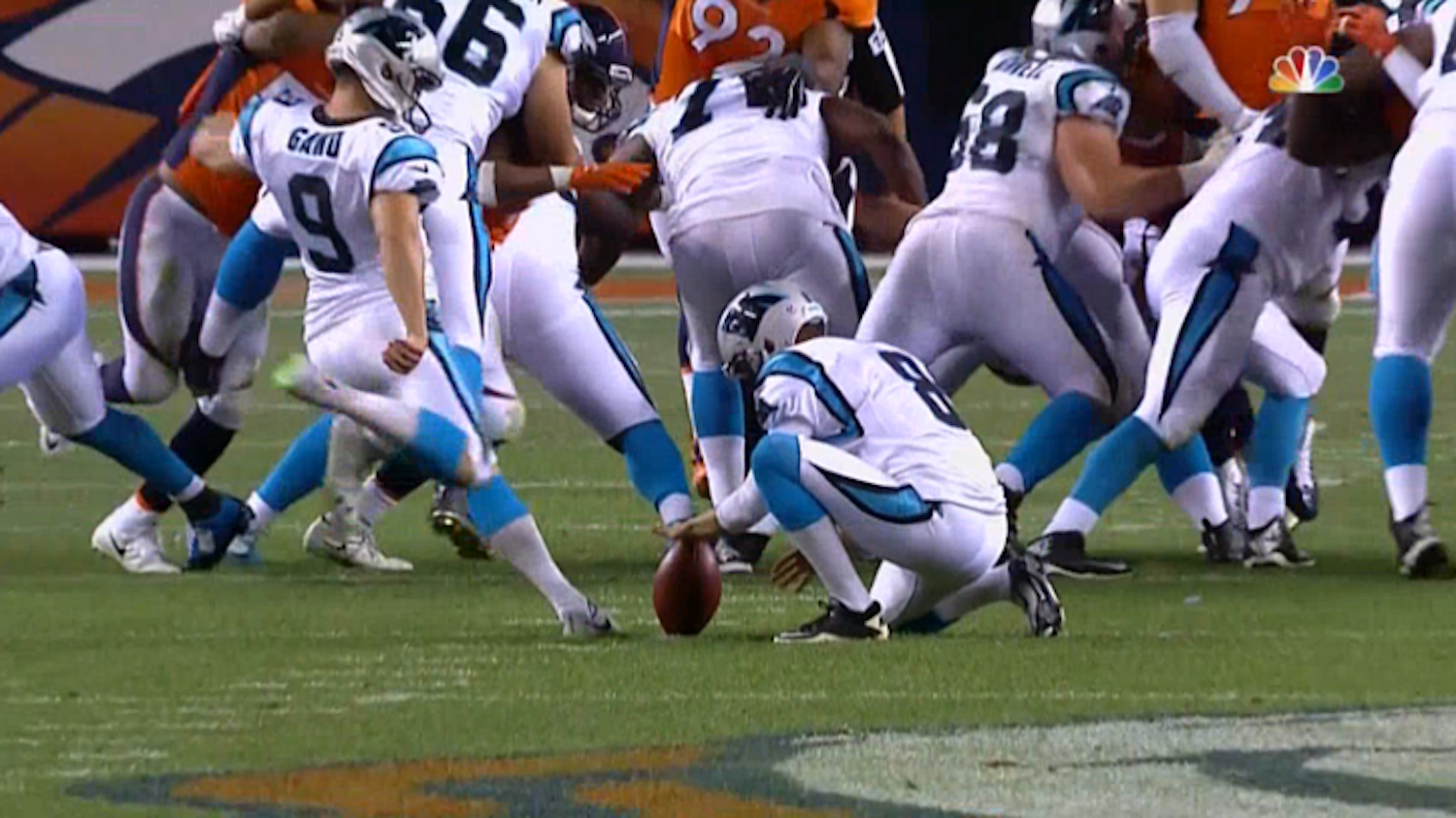 The Carolina Panthers traveled to mile high stadium Thursday night for a Super Bowl rematch against the Denver Broncos. Carolina controlled the majority of the game until well into the 4th quarter. Denver had a 1st-and-goal opportunity until a challenge by Ron Rivera turned it into 4th-and-inches. Instead of going for a field goal to tie the game, Gary Kubiak decided to roll the dice and the decision paid off. A few plays after the conversion, C.J Anderson plunges in for a 1-yard touchdown to give the Broncos their first lead of the game. It was then time for Carolina to come up with a game-winning drive. With the help of an illegal use of hands penalty on 4th-and-21 and a roughing the passer penalty to offset an intentional grounding by Newton, the Panthers were able to set up a 50-yard field goal attempt to win the game after completed passes to Kelvin Benjamin and Ted Ginn. Kubiak called a timeout to ice Graham Gano. The first kick just made it inside the right upright. Unfortunately for Gano and the Panthers, however, the kick that counted ended up wide left. The Denver Broncos beat the Carolina Panthers 21-20.