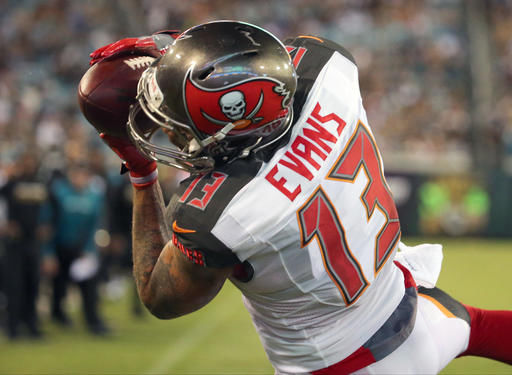 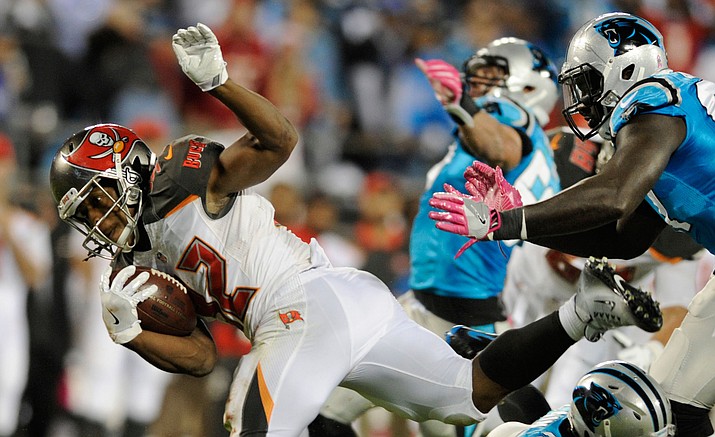 The Bucs head into the bye week with a 2-3 record. Even with a 1-3 start for the panthers, we still had to come out and get a pivotal win against the Super Bowl runner-ups on their home field. It certainly wasn’t the prettiest game but, what can you expect from two teams that are basically out of players to fill in for injuries?

Our defense buckled down and despite being obviously tired, came away with an end zone interception that ended up saving the game most likely. The supposed “Buc Killer” Derek Anderson got a taste of a different squad than the one he faced in 2014, giving up 2 interceptions and losing a fumble while not having a single touchdown. 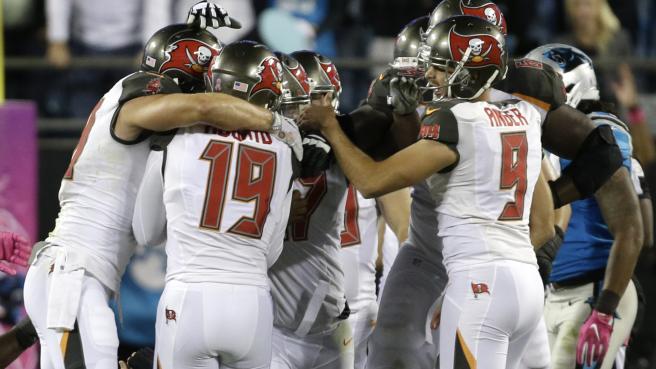 The star of this game has to be Jacquizz Rodgers though. The 3rd string RB came in and had 129 total yards when the run game has hardly existed in weeks. We also have Roberto Aguayo who had a rough game. He missed two field goals but still managed to kick a perfect one straight down the middle with three seconds left in a prime time game against a division rival for the win.

So again, we’re 2-3 heading into a bye week. Most of our missing starters have the chance to come back by the time we face the 49ers on Oct. 23rd. While it hasn’t been the start we all hoped for, we are a perfect 2-0 in the division with the hardest stretch of our schedule behind us. Is it too much to hope for a winning season finally?