Bucs Report
Home Around The NFL Palmer Out? 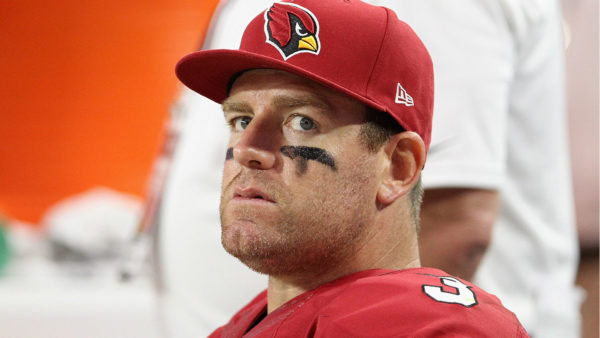 There were high expectations coming out of the desert last season after falling short of the Superbowl the year before. They have it all. Coaching, defense, above average run game, and great receivers. So what happened to them this past year? Was it Palmer getting up there in age and the game taking a toll on him?

Palmer is getting old which leaves us with questions like: Could he retire? And; Who will be the Cardinals starting quarterback? There are several names on the market to step in such as Mike Glennon, Tony Romo, and Jay Cutler (if released/traded by Chicago). There have been several rumors starting to go around the desert as well.

Carson Palmer has allegedly pulled his children from school and sold their house. Palmer says these rumors are all false and their family leaves Arizona every year to get away for a bit. Believe what you want when it comes to Palmer, but truthfully he is over the hill and retirement is close.

Luckily, there are several nice retirement homes nearby that could use a starting quarterback for their flag football league. Go Bucs 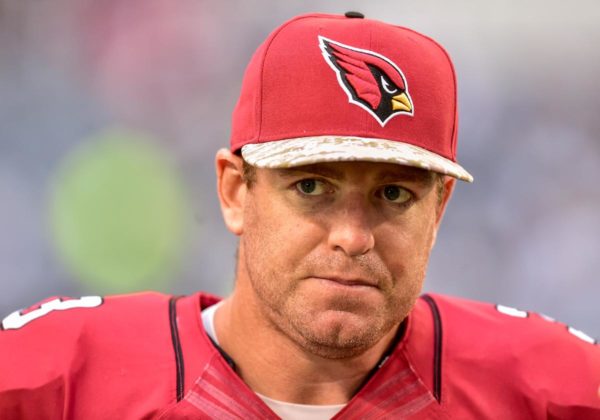