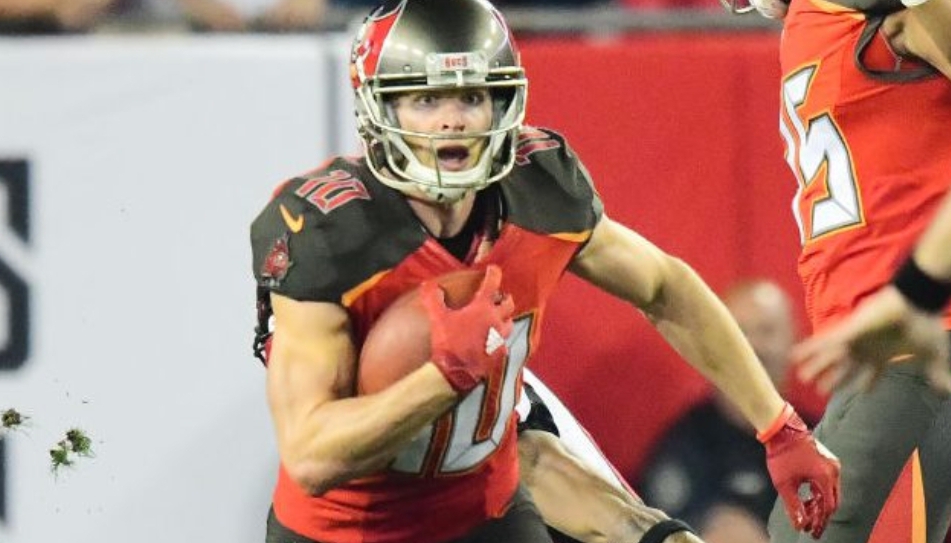 Adam Humphries came into this season as the number 4 WR behind Mike Evans, DeSean Jackson and Chris Godwin. So why sign him to a new contract? Why pay out for a third or fourth receiver when are stacked at the position?

That’s not a bad stat line for a fourth string WR.

The likelihood is that DeSean Jackson will not be in a Bucs uniform next year, and finding a reliable workhorse such as Hump is a rarity these days. Do we really want to see Adam Humphries wearing a Patriots Jersey next year? No, I don’t think so. Adam’s contract should be top priority in Tampa as soon as the new coach is found. The next contract signed should be Adams.