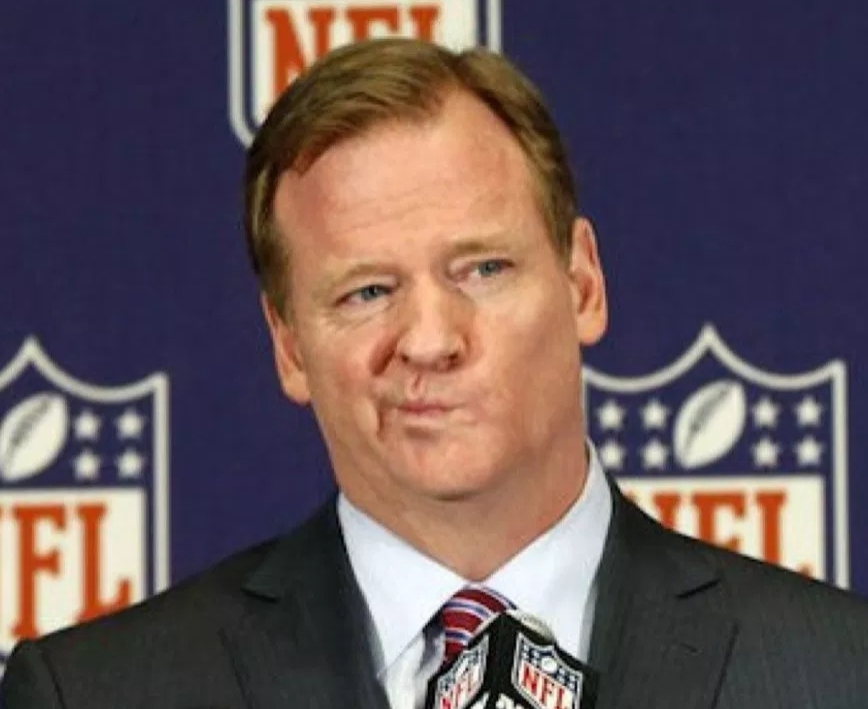 A class action lawsuit was filed in New Orleans Tuesday morning by attorney Frank D’Amico against Roger Goodell and the NFL.

The lawsuit was filed on behalf of two fans, Tommy Badeaux, a lawyer in D’Amico’s office, and diehard fan Candis Lambert.

This lawsuit stems from a missed call or no call in Sunday’s NFC Championship game. Rams DB Nickell Robey-Coleman collided with Saints WR Tommylee Lewis on a critical play near the end of the game.
The lawsuit cites past, present and future anguish and emotional trauma, loss of enjoyment of life, distrust of the game, and loss of faith.
Sean Payton spoke with NFL’s Senior Vice President of Officiating, Al Riverom, shortly after the game who agreed the call should’ve been made.

BREAKING: Attorney Frank D'Amico says he has filed a civil suit in New Orleans on behalf of Saints season ticket holders to make the right call and bring both teams back to replay the end of the game.

It’s not for certain if this will lead into anything close to what many Saints fans desire. Like a reversal of the non-call or a re-match of some sorts. That said more details are to surely follow.

Stay tuned to BucsReport.com as this story develops.