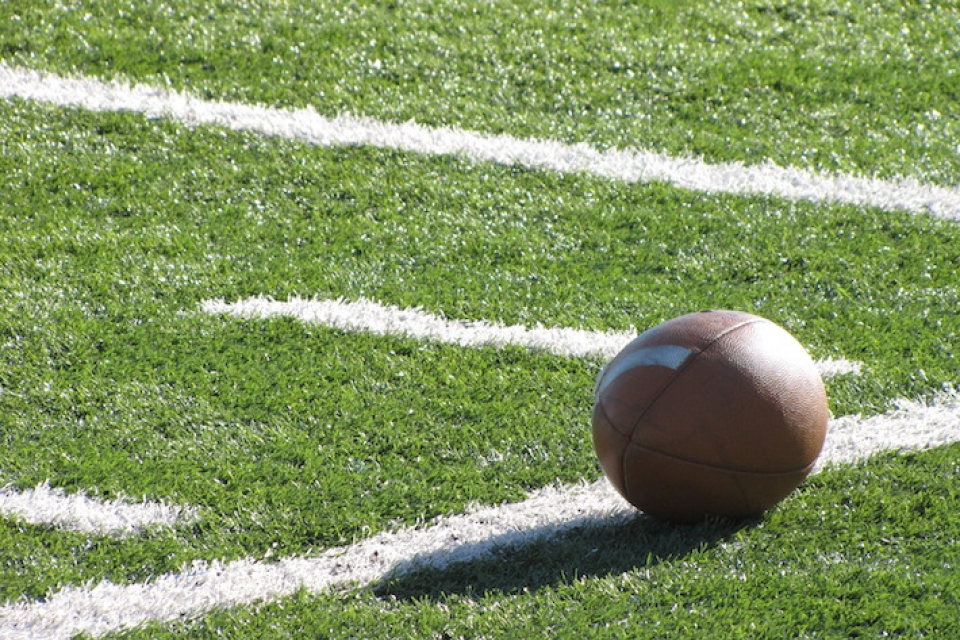 This being the hangover period between the championship games and Super Bowl LIII (53) and seeing as the statute of limitations has passed, I thought it only right to finally sit down and put fingers to keyboard on a story I’ve held inside since Tampa Bay hosted its first Super Bowl in 1984.

My mom was the best bartender in Pinellas County.  She was the lounge manager at Seminole Lanes and eventually became manager of the entire bowling center.  She has always had such a wonderful personality—some have speculated she must get it from me.  The bowling center owner, Mr. Jerry Krauss, had asked if she would be interested in bartending a private party to be held on Super Bowl Sunday.  Now, again, as I have prefaced my stories with in the past, this was a time long before cellphones, instant messages, and status updates. So details were thin.

As mom left the house that Sunday, there was no indication as to who the party was for or what celebrities she would surely be mixing cocktails for later that evening. In fact, the only information she was given beforehand was it was either going to be a very happy party or a solemn one. The first clue—it was either for a group of Oakland Raiders fans or Washington Redskins fans. Mom hoped it was for the winning team, as the tips would be better if the party were festive.  Me, I was letting my mind wander, imagining VIP’s she might be meeting.  Maybe even PLAYERS!!! She stood by her “just hope it’s the winning team” remark.

On her way to the party, she was given a further clue, which of course, I wouldn’t learn of until she woke me up when she got home early the next morning.  The party would be attended by most of the players from one of the teams competing that day.  My mom, realizing how upset I would be upon learning she had bartended for, rubbed elbows with, and possibly even talked to players who had competed in the first Super Bowl ever hosted in Tampa Bay, made a frantic 11th-hour stop at Kmart on the way and picked up a Super Bowl XVIII souvenir nerf football. Good move, Mom.

When she got home, she woke me up immediately.  She had a story to tell, and BOY, was it a great one!  The party was kept confidential because it had been thrown by Jim Plunkett, the quarterback for the Raiders in that Super Bowl.  It was being held for a large contingent of California big wigs, including team owner Al Davis.  I had no idea of this as I watched the game, rooted for the Raiders, and celebrated as they won.  As she told me every detail she produced that aforementioned football, saying to me, “I’m not sure who signed it, but he was very nice.”  Another mystery!  This one would only take seconds to solve, but a momentary mystery just the same. It was signed by game MVP and future Hall of Famer Marcus Allen. Allen ran for 191 yards and 2 touchdowns on his way to picking up the MVP hardware.  It was signed, “To Ray, Best of Luck, Marcus Allen”!

“Mom,” I said, “did you realize this was the game MVP, and all around awesome, Marcus Allen?”

She said, “No, but the Raiders won, and tips were really good.”

Source: The world’s greatest, my mom.