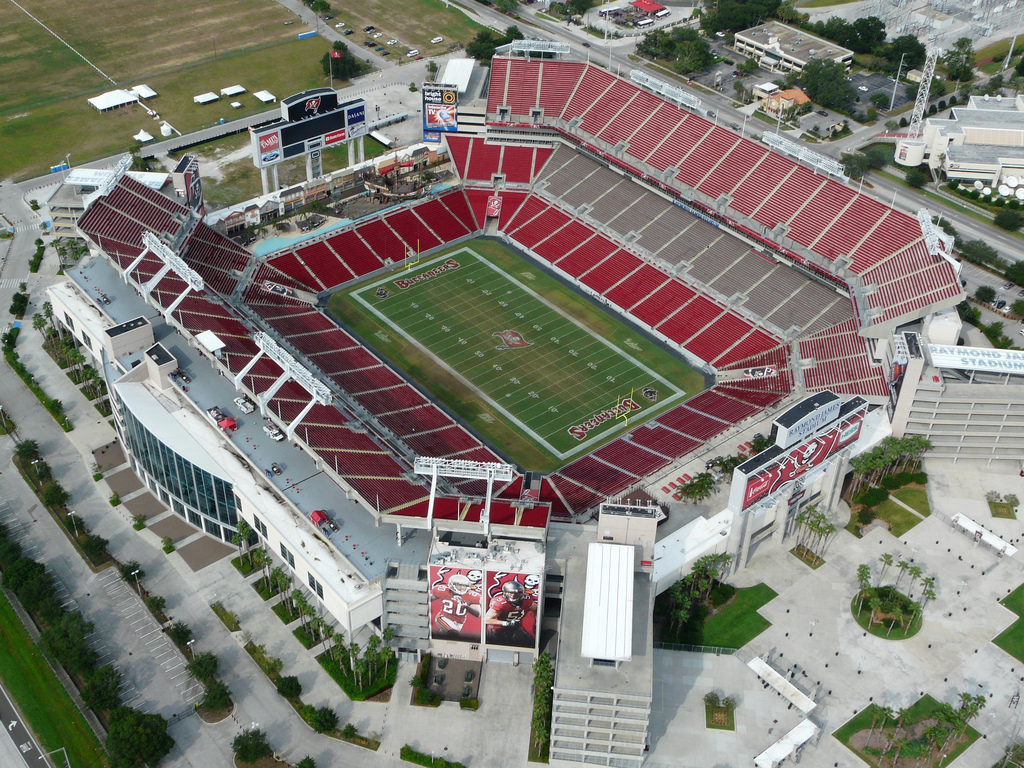 What price would you put on memories that last a lifetime? If you knew you were going to be able to put everyday life aside for three hours on a Sunday afternoon, roll into a stadium with 65,000 like-minded individuals and root like hell for the home team, what amount would you deem appropriate to spend if it meant totally getting your swerve on? Well, fortunately for Buccaneer fans, the price they are willing to spend for such an opportunity has just gotten better.

If that first paragraph sounded like so much hyperbole, well, it was. But not in a facetious or fictitious sense. When it comes to spending hard-earned resources on experiences that they look to for fulfillment, Tampa Bay citizens must practice due diligence. The Buccaneers announced in late January that prices have dropped for all seats in the upper deck of Raymond James as well as 11% of the lower bowl seats, with the rest of the seats remaining at the same price they were in 2018. But that’s not where the real value lies.

Going to a game should not be a proposition that a good time will be had only if the home team wins. Though that outcome is a desired, there are so many memories to be made, win or lose.  It is the game experience. The crisp colors. The expanse of beautiful Bermuda grass in the bright Florida sunshine. The comraderie. A child seeing their parent display a passion that a child never knew existed. Something shared. A bond. A promise that whatever the outcome they will walk away with their heads held high. Knowing that next week, next season, next time, their team will try their best, and they will cheer them on in just the same way.

Truth is, you can’t put a dollar amount on the true value of going out to a game, rooting with passion, laying it all on the line because there is no guarantee of a win, not in this day, with parity in the league the way it is, for any team on any given Sunday. But sitting there with a stadium full of friends, rooting for the home team, making noise, disrupting the other team, screaming so loud you’re hoarse after the game—yeah, there is a good chance these memories might last a lifetime, and no, you can’t put a price on that.