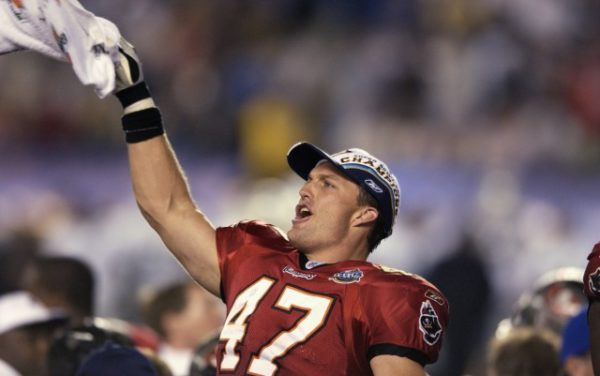 Buccaneer legend John Lynch was once again shut out of the Pro Football Hall of Fame winners circle for the 6th consecutive year as a finalist. Lynch played 11 seasons with the Tampa Bay Buccaneers beginning in 1993 before moving onto the Denver Broncos.

During his 15 years in the NFL, Lynch had nine Pro Bowl selections and three first team All-Pro selections. He racked up 1,054 tackles, 13 sacks, 26 interceptions, 16 forced fumbles and 100 passes defended during his NFL career. He is a Ring of Honor member for the Tampa Bay Buccaneers as well as the Denver Broncos and was a key element in the Buccaneers’ 2003 Superbowl win.

Lynch isn’t the first player to have a lengthy wait to be inducted into the Hall of Fame. Many of the greats were kept waiting for the call year after year before finally being inducted. Lynch is clearly deserving of the honor and has the credentials to get him there; it will happen. Hopefully next year….