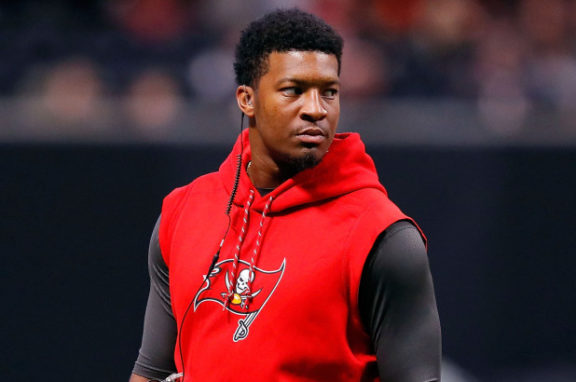 Jaws by now have been lifted from the floor, and the dust has settled. The football world is used to the new Buccaneers head coach. Many have even congratulated the Bucs on acquiring the services of the recently retired Bruce Arians. After a coaching career which is widely considered a success, Arians hung up his Kangol hat. But before the shadow of Bruce Arians had left, he was back!

As rumours flew and news leaked, it was eventually confirmed that Arians was now the head coach in Tampa. Replacing the recently jettisoned Dirk Koetter after very disappointing back to back 5-11 seasons was an opportunity that couldn’t be missed.

A source close to the new head coach has revealed that Arians wasn’t looking to return to coaching, that he was happy to accept retirement and settle down over the less arduous task of working in the NFL. Because of a previous health scare Bruce Arians felt the time was right and wasn’t pining to return. No regrets, no turning back!

What about the Buccaneers was so appealing to Bruce Arians that he did a complete 180 degree turn? It certainly wasn’t the historically bad defense. The whack-a-mole behind centre surely would be enough to put even the most desperate candidate off, let alone a proven winner with nothing more to prove. So how did the Buccaneers persuade Arians to become the new captain of the ship?

According to this source, it’s actually simple! When Arians looked at the Bucs’ roster and particularly their franchise QB Jameis Winston, Arians feels that the team is ready to win and win now.

Arians is regarded as a QB whisperer so might be the prime candidate to cure Winston of his issues with consistency. A consistent Winston and steady defense would see this team making a playoff push, and Arians has historically taken losing teams to a winning season, often multiple seasons.

Tampa Bay could be on the cusp of ending the playoff drought very soon.