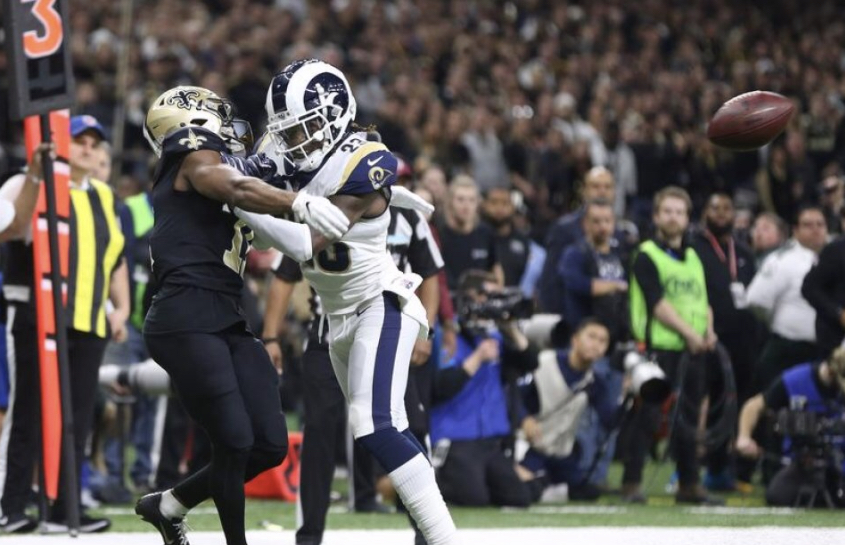 It seems as though the competition committee is simply not interested in changing the replay review process. Citing not enough support from around the league per Judy Battista of NFL.com The New Orleans Saints and it’s fans are sure to get a kick out of that.

Competition Committee meetings get underway today in Indy, to discuss potential rules changes. One member told me he is not sure anything will be done to instant replay — definitely doesn't see enough support for reviewing non-calls, as the Saints PI non-call was.

They are however entertaining how to limit team celebrations after a score. No matter what your opinion is of the Saints pass interference non-call, I’m sure we can all agree there are more important things the competition committee can focus on. For example, the new controversial roughing the passer and personal foul rules. That surely needs to be reviewed.

The NFL competition committee, at the behest of some teams and coaches, will consider proposing a rule prohibiting players from leaving the sideline to join an on-field celebration… https://t.co/2KQdhhKy8T

The rule proposal the committee is mulling over would prohibit any players to leave the sideline to join in on team celebrations after a score. It’s unclear of what the rooted concern is, but the committee believes it may be acting in the best interest of the game by entertaining this idea. Without a doubt the NFL is continually earning its title as the No Fun League.

The committee will meet this week during the combine to review any rule change proposals. So stay tuned to BucsReport.com as the story develops.

What do you think about the competition committee’s priorities? Would support a celebration rule change? Comment below!