Bucs Report
Home From The Stands What went wrong? 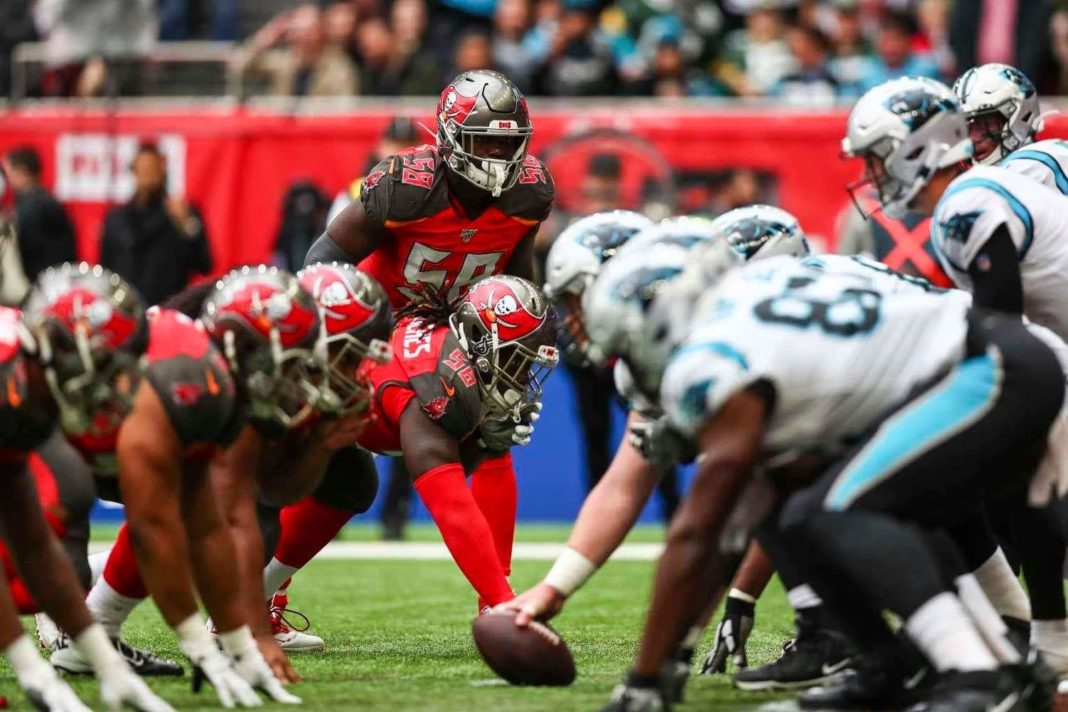 Coming into the season I felt as if the Buccaneers actually had a map that gave them the direction to treasure and a new captain at the helm to get lead them there. So far it has been the same old Bucs.

We all have theories as to what the issue is and how to address them. Honestly, I’m no different, I have ideas and theories of my own and here they are.

Is It Time To Play Ryan Griffin?

The answer for me is NO, but not for the reasons many of you think. I don’t think replacing Winston does anything to alleviate the problem. The problem I feel is the swinging gate in front of him. With a lack of confidence in the line in front of him, Jameis Winston no longer climbs the pocket. If you watch he might get through two reads then his head drops and he bails scrambling trying to “make a play”. You witnessed the good ‘ol Winston pass-and-pray theory in London.

Is It Time To Move On From Hargreaves?

Yes, 100% yes! Why? That answer for me seems simple. Look at the start of each play. In man coverage he’s off the line almost eight yards (that’s being generous), in zone he’s, well he’s even deeper. The Buccaneers promised an aggressive defense and that they have found the answer for the secondary issues. They found the answer yet due to his inability to stay healthy he has been hiding on the bench. The answer I believe is Jamel Dean.
By starting Dean and Carlton Davis you have two young aggressive corners with length and speed. Now we have the question of what to do with Hargreaves? With the trade deadline closing in I think you have to explore the idea of shopping him.

Can The Offensive Line Be Fixed?

This season…. maybe. There are linemen still out there to be had. Jason Licht will just have to get creative and aggressive! The Bucs have arguably two of the top 12 tight ends in the league and seldom use either. O.J. Howard caught a screen against Carolina and did little to nothing after. Cameron Brate has been pretty much silent all season as well. Time to seriously shop one or both even.

Is There Time To Right The Ship?

Yes! Look at the winning percentage of the teams the Bucs have played, then look at the upcoming schedule. The Bucs will go from having the most difficult schedule to one of the easiest after the bye. The bye week also will come at an opportunistic time for Tampa Bay. Coming off the bye the Buccaneers get Jason Pierre-Paul back. Combine him with Vita Vea, Ndamukong Suh, and Shaq Barrett on the field at the same time and you have an instant upgrade. It also gives Alex Cappa and Demar Dotson time to get healthy which will help in securing the offensive line. The bye will give Barret and Dean more time to recuperate from their ailments.

Look for a push after the bye!