Bucs Report
Home From The Stands Has the Buccaneers’ running game reached its full potential? 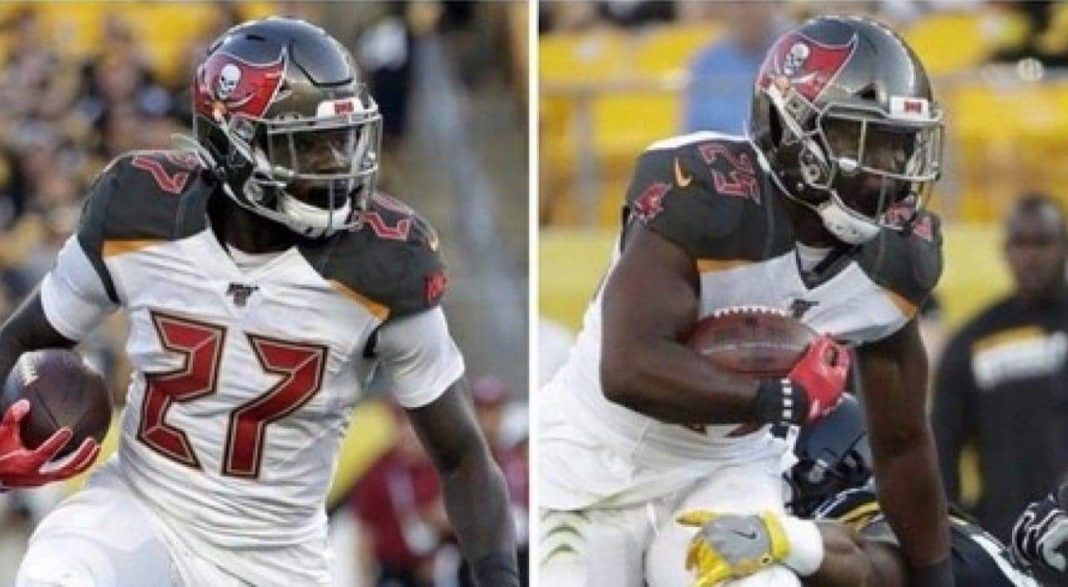 Overall, the Tampa Bay Buccaneers have struggled to get the run game going this season. What’s the problem? Does it start with Bruce Arians? Byron Leftwich? Offensive line? Jameis Winston?? The running backs?

Honestly, I believe the running game isn’t dead but that it’s just living up to it’s potential. In my opinion, Ronald Jones is a great checkdown back. One that will help Winston make better decisions in the passing game. That will inevitably result in bigger plays from the backfield. This is basic football 101.

Then there are also times when you won’t see Jones play a down in an entire half of football. How can a running game be established when you are constantly switching out backs? Jones is averaging 3.7 yards a carry and averaging 10.3 yards a catch this season. That is a solid stat line when considering this offense is so pass-heavy. It would seem that Jones is the more complete back. Peyton Barber is averaging 3.1 yards per carry and 6.4 yards per catch this season.

The problem is, do the Buccaneers part ways with Barber and have Jones take over the bulk of the carries next season or do they keep this same backfield and work on the offensive line in this upcoming draft?