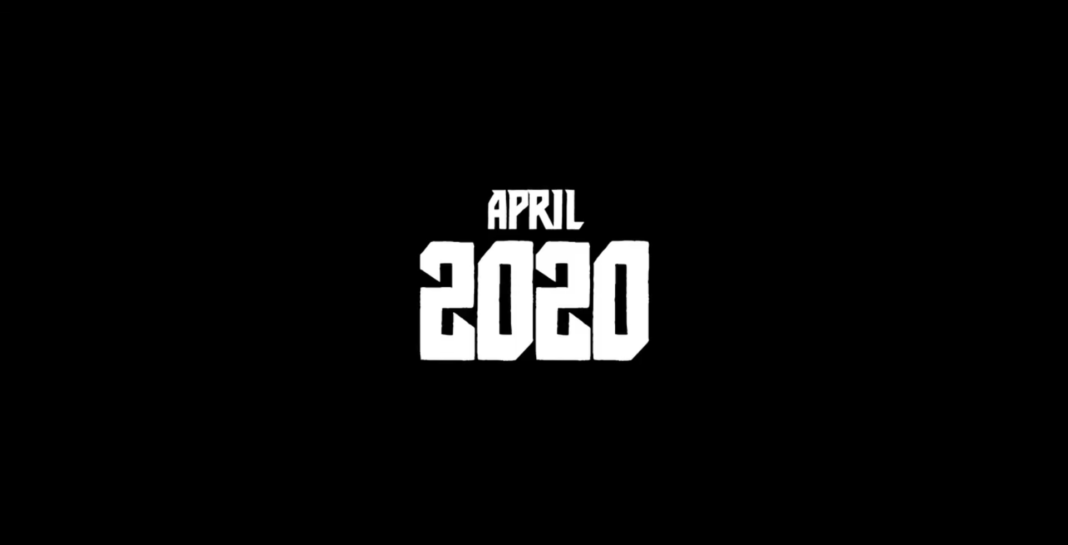 Since last year, rumors have been flying about the possibility of a new uniform. But for the first time, the Tampa Bay Buccaneers have officially confirmed it via twitter.

In the video, you can see all three iterations of the Buccaneer’s uniform, from creamsicle to the alarm clock numbers we all hated. At the end, a person is stitching what looks like the new and improved jersey, with a dark shade of red clearly visible.

It’s safe to say that the Buccaneers will stick to their roots and go with a red base, but an earlier video released in the beginning of February showcased some combination of pewter and creamsicle as well.

The official release date is still unknown. Once we have more information, we’ll be sure to pass it along.