Tampa Bay Buccaneers kickers Matt Gay and Elliot Fry have had a forgettable camps in 2020. Fry was brought in to provide some competition, but I don’t think many fans actually envisioned an actual battle this close to week one. Still both have looked mediocre at best.

Well Bruce Arians and Jason Licht are having none of it, as the team elected to bring in former Tennessee Titan Ryan Succop for a visit.

The Buccaneers – who are currently conducting a kicker competition between Matt Gay and Elliott Fry – had longtime Titans kicker Ryan Succop in for a visit.

Perhaps another player will be added to the competition soon.

Succop only played in six games due to injury last season, but in 2018 he finished with an 86.7% field goal percentage. Succop is also not a stranger to game winning kicks either, as he beat the Kansas City Chiefs in 2016 after nailing a 53 yard attempt.

We will see if the Buccaneers elect to sign Succop. With only two weeks until kickoff, the kicking competition has gotten much more interesting.

The Buccaneers have also brought in Codey Parkey.

In addition to Ryan Succop, Bucs have veteran kicker Cody Parkey in and taking COVID testing in advance of a workout in a few days. Both are options in addition to Matt Gay and Elliott Fry on current roster.

The kicking battle rages on with two new contestants. 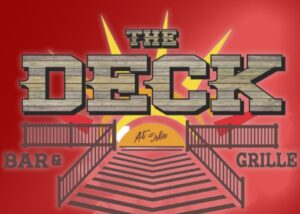