7th pick over all.

Chicago Bears rookie wide receiver will be having surgery to insert a rod into his left tibia and his shin, the same shin that suffered a stress fracture during the OTA practices.The rookie will begin the season on the Physically Unable list, possibly able to return later this season. Bears GM Ryan Pace said that the team in no way would rush him back in to playing.

“Is there a chance he misses the season? That’s a possibility,” Pace said. ” I want to make sure we do this the right way, not rush him back. Sometimes I feel like you have to protect them from themselves.”

Since White is on the Physically Unable list, he must miss the first 6 weeks. But between week 7 and week 11, the Chicago Bears may allow White  to practice. 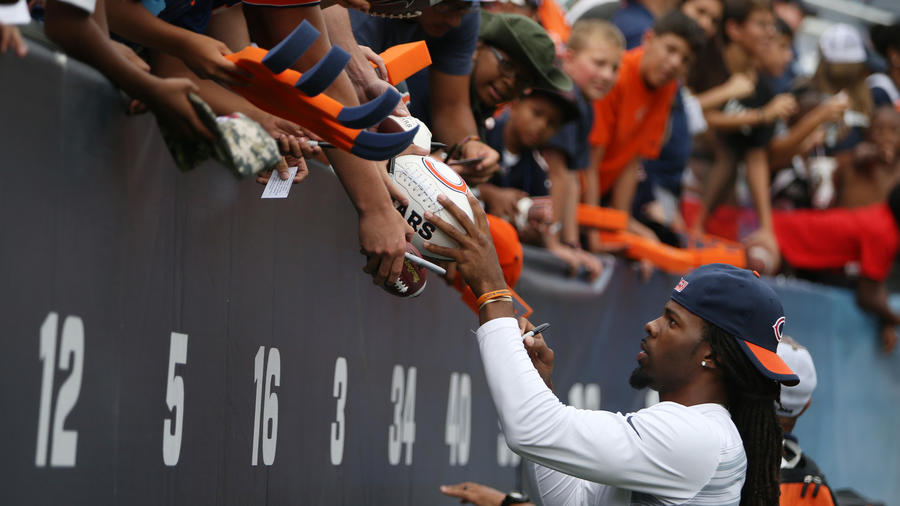 More on this here: Kevin White could miss the season

Jeremy Morrow - January 26, 2023
0
If the Buccaneers are inclined to start a partial rebuild, moving on from older players to ones who are emerging could be part of the plan.

Bucs Report Staff - January 26, 2023
0
On this episode of It’s About BUC’N Time with AJ Turn-Up, with the firing of Byron Leftwich, AJ turns his attention to possible replacements. [youtube https://www.youtube.com/watch?v=FIGpIqkgKV4] Make...
Load more