Vincent Jackson hurt his knee in the Washington game. Hopefully, he will return in the next few weeks, we will desperately need him.

“The Tampa Bay Buccaneers will likely have to play without Vincent Jackson for the fourth consecutive game. The receiver missed today’s practice, and there’s no indication that he’ll be ready for Sunday’s game. Similarly, defensive end George Johnson was absent at practice today, which is why the Bucs signed Lawrence Sidbury. Austin Seferian-Jenkins was limited in practice, as he has been for weeks. The tight end was close to playing last Sunday, but it’s unclear at which point he’ll actually get into a game.” – Report by Sander Philipse

More on this: Vincent Jackson likely to miss Buccaneers vs. Eagles 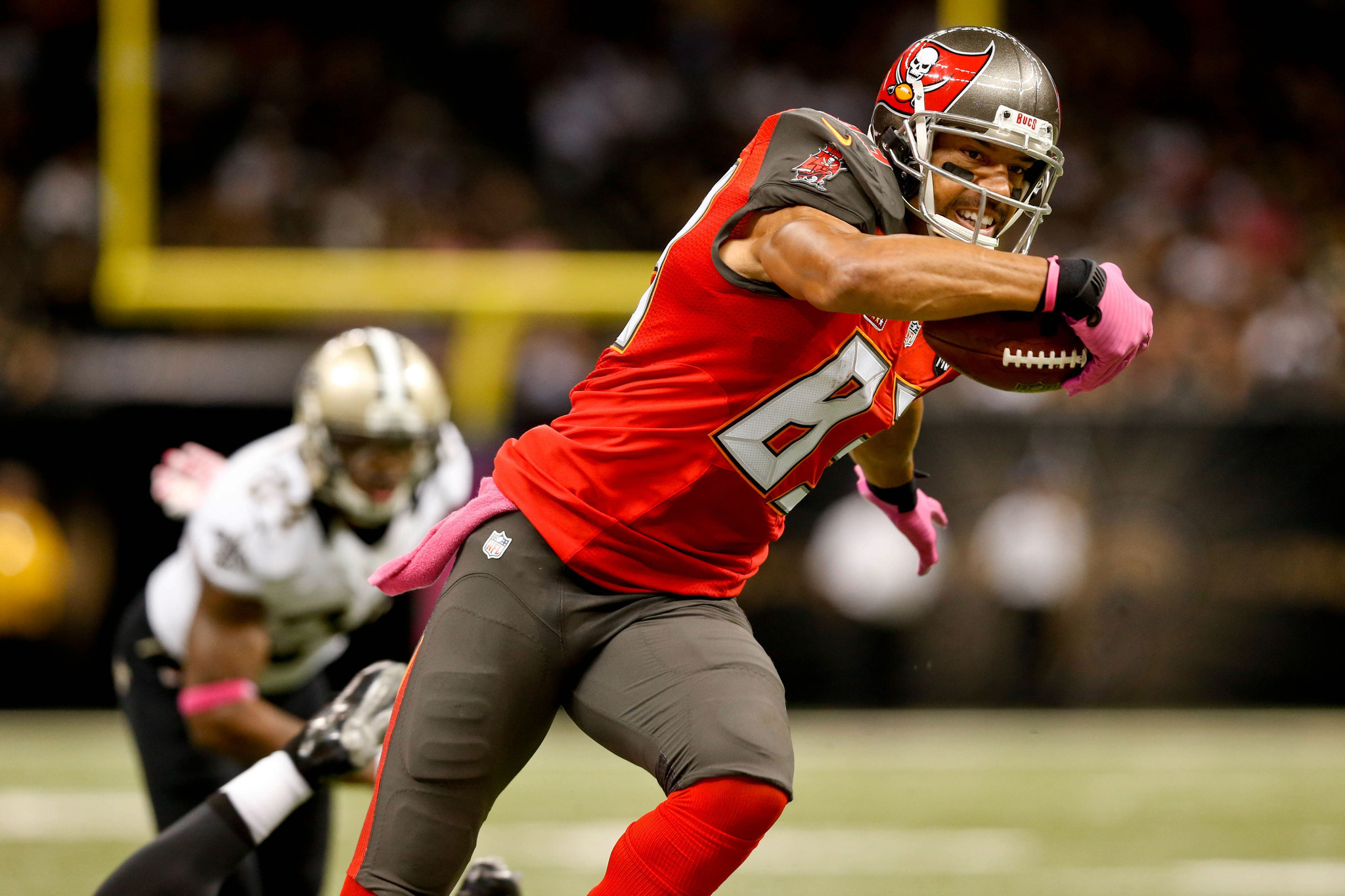