Winston went from future bust to ultimate buff. Heading into this season only a select few saw Jameis Winston as a promising young star and now, he has proved himself to be much more than just a good quarterback, but as the future of the Tampa Bay Buccaneers franchise. 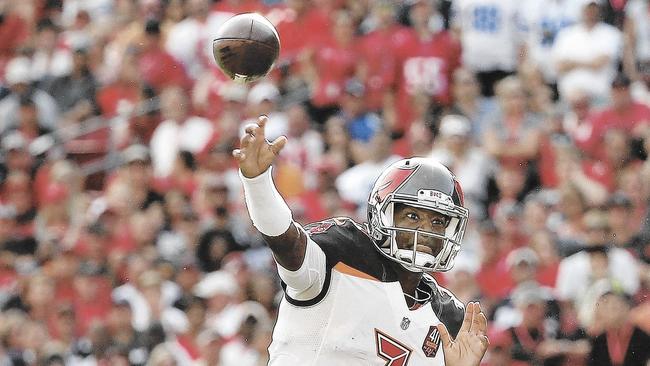 “So what exactly is different aboutJameis Winston? The Buccaneers rookie quarterback is quickly developing into an effective and productive player at the NFL’s most important position, and his rapidly-improving play has his team in the hunt for a playoff berth. It’s a drastic improvement from his early-season struggles, which were rife with turnovers. Those who see him every day say the answer is simple. Nothing.” – Reported by Lorenzo Reyes

Craig Smith - February 6, 2023
36
Good evening, folks.  As you all know (unless you've been living under a rock), Tom Brady retired for the second straight offseason in a...
Load more