It’s pretty odd to say Peyton Manning was one of the worst QB’s of 2015, especially with his history of being one of the greatest of all time. But, that’s nothing compared to the fact that he may actually win the Super Bowl. 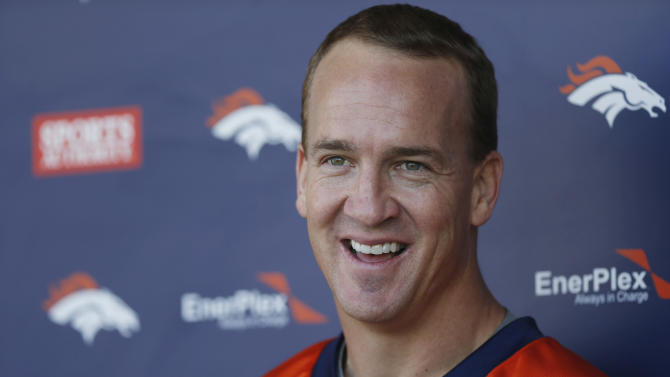 “Peyton Manning, one of the greatest football players of all time, played the worst season of his career in 2015. And yet he still might be able to end his career with a Super Bowl win. By any statistical measurement, Peyton Manning was one of the worst quarterbacks in the NFL in 2015. He finished tied for dead last in QB Rating with Ryan Mallett, who was cut midway through the season by the Texans. QB Rating is a famously flawed stat, but I argue that finishing last in it is still a sign you are playing poorly. ESPN’s QBR is a little kinder, placing Manning 30th. Pro Football Focus’ comprehensive grades placed Manning amongst ‘the worst of the league.'” -Reported by Rodger Sherman

More on this: Peyton Manning was one of the NFL’s worst quarterbacks this year, and he still might win a Super Bowl

J.C. De La Torre - October 3, 2022
0
In history, there was a general named George Custard who has several victories against the indigenous peoples of the Old West. When he approached...

Buccaneers’ Vea Weighs in on His Performance

Bucs Report Staff - October 3, 2022
0
The Tampa Bay Buccaneers' defense has been one of the best in the league since 2019. Last night against the Chiefs, well not so...

Jeremy Morrow - October 3, 2022
0
It's clear the Tampa Bay Buccaneers missed Mike Evans last week against the Green Bay Packers. There has been some speculation that the game...

Jeremy Morrow - October 3, 2022
0
Week four didn't go as hoped for the Buccaneers. Yet again they failed to piece together a complete game. This has been a cause...

Chiefs Get Revenge on Bucs 41-31 in Primetime

Bucs Report Staff - October 3, 2022
0
If it was revenge that they had on their mind, quarterback Patrick Mahomes and the Kansas City Chiefs certainly delivered. From a fumbled kickoff return...
Load more