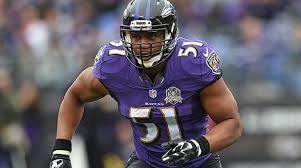 Veteran linebacker Daryl Smith was released by the Ravens before the beginning of FA. He will be visiting the Tampa Bay Buccaneers. Smith is a complete linebacker and was an intricate part of the Ravens defense, he started every game for Baltimore and averaged 120 tackles per season with them. The Buccaneers are going to need some depth in the linebacker position following the release of Bruce Carter. As an 11-year veteran, Smith would bring both knowledge and experience to share with the young Tampa defense. Rumor has it that the Ravens also want Smith back, but at a lower salary. Tampa should be the final stop before Smith decides where he will play in 2016. 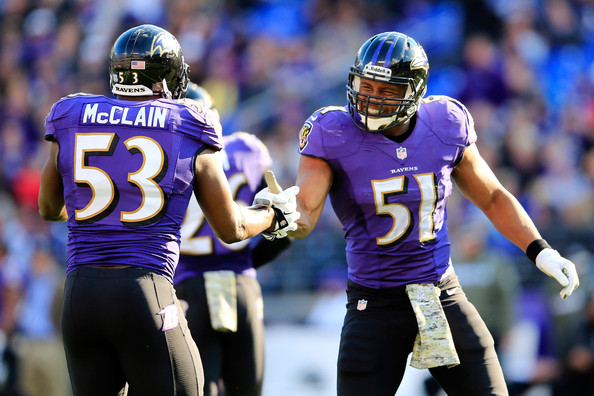